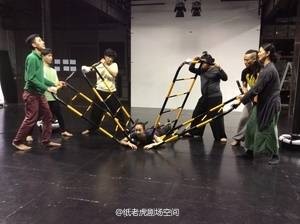 A thought-provoking play in which action unfolds to live and recorded music, Iron Horse promises to define, cross and break cultural and mental barriers, both real and imaginary ones.

An open communication platform for reflection on Iron Horse, and discussion on the cultural diversity between Mainland and Hong Kong with Tian Gebing and Vee Leong. 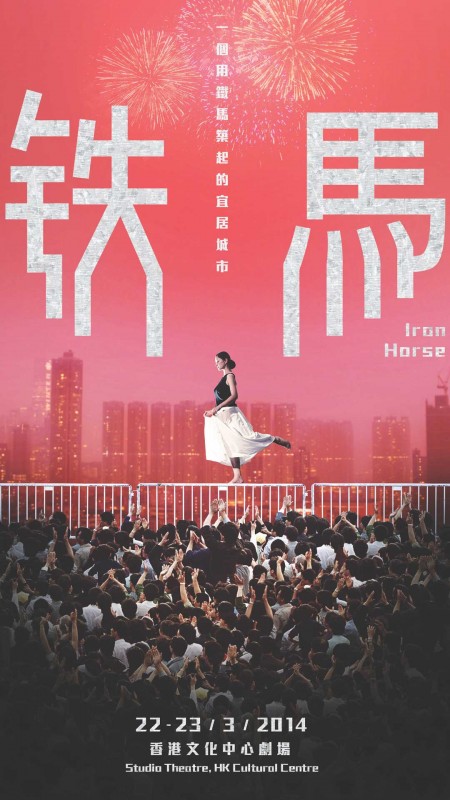 Commissioned and Produced by the Hong Kong Arts Festival

Beijing-based Paper Tiger Theater Studio was founded in 2003 and is one of the most exciting groups in China’s alternative arts scene. Since 2003, Beijing Paper Tiger Studio has been performing internationally at festivals such as the Hong Kong Arts Festival, the Singapore Arts Festival, the Zurich International Theater Festival and in various alternative venues such as the Tokyo Heiner Muller Theater, the Antwerp Monty Theater… Director Tian Gebing draws his inspiration from the reality of daily life, using it as food for thought for his creations. Each of his works endeavors to push back the limits of stage performing a step further, aiming at liberating theatre practice.