The exhibition NighTtime-Dreamreal curated by Benjamin Loyauté is presented at the Power Station in Shanghai at the occasion of Design Shanghai 2013. The exhibition invites us to view the city in a different light, to understand its shape, its life, its language and its identity in the dark.

According to the curator “The city looks like a human body that is changing with time.” In the exhibition he developed the concept of the “ville-vie” in 4 parts focusing on the City Body:

Tomorrow’s Dream: aesthetic of the passage,

the Perception: When ethic meets sensory, 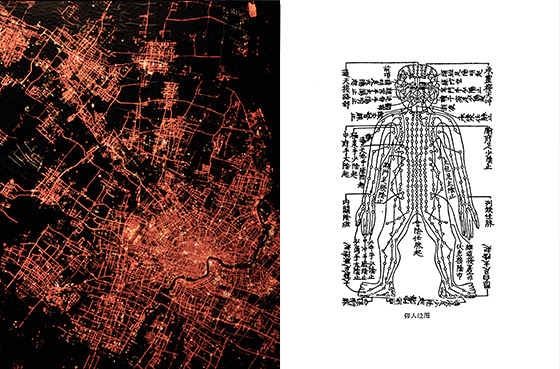 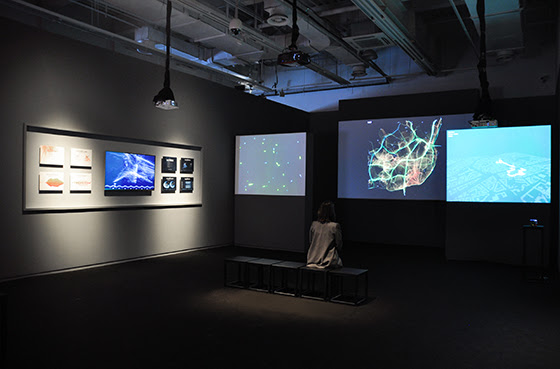 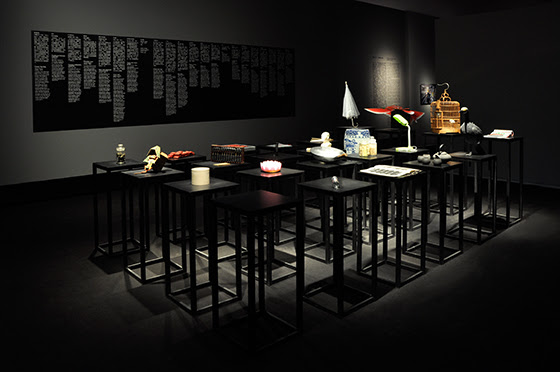 Watch the exhibition’s trailer on Viméo

French Studio Benjamin Loyauté is an experimental & interactive laboratory involved in Design Research speculating on the contemporary ecosystem and Design landscape based on a historical approach and Prospective Design. His goal is to enhance the relationship between memories and futur by employing design principles inspired by Futur & Patrimony. He thrives at the intersection of opposite or collaborative systems: Design & Art, craft & technology.