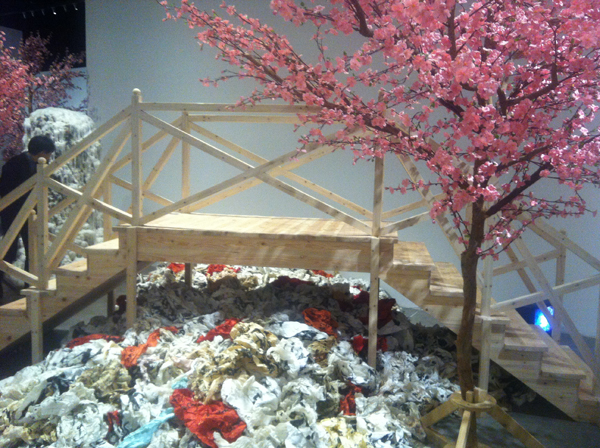 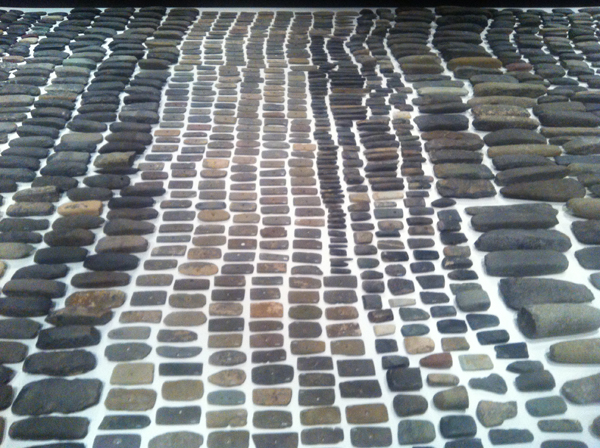 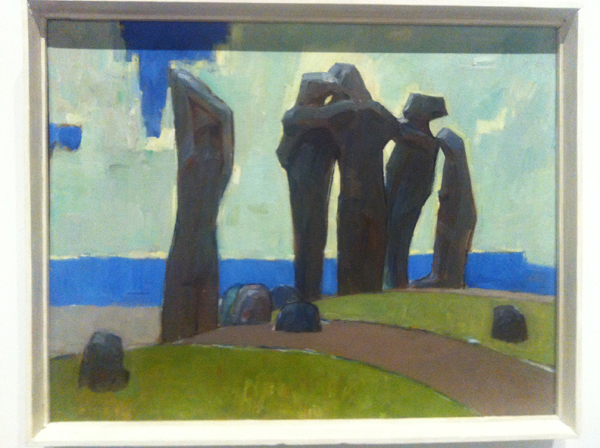 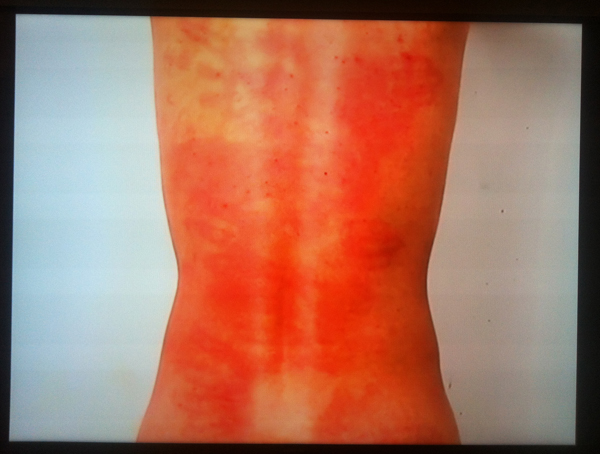 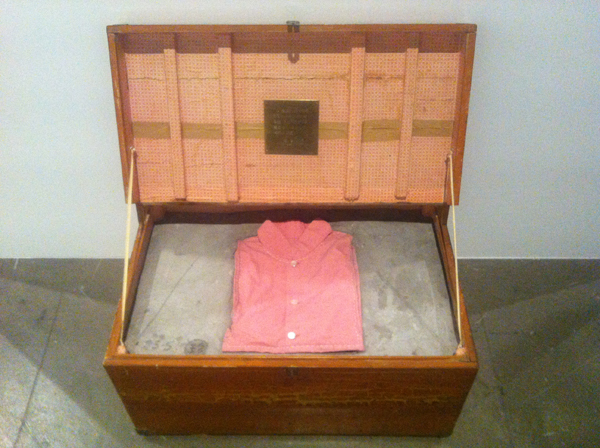 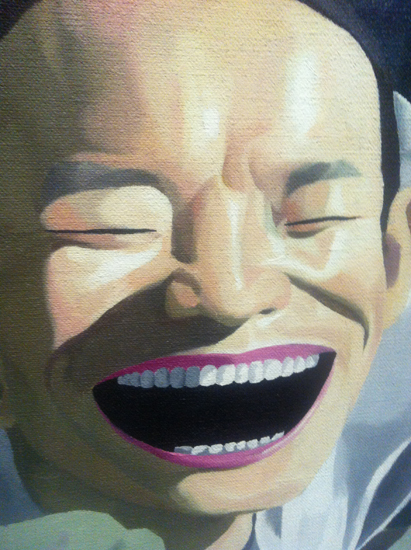 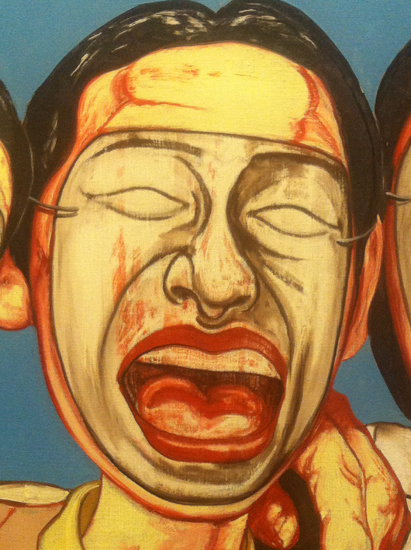 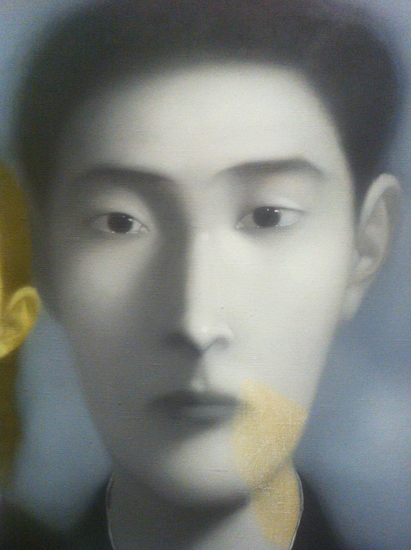 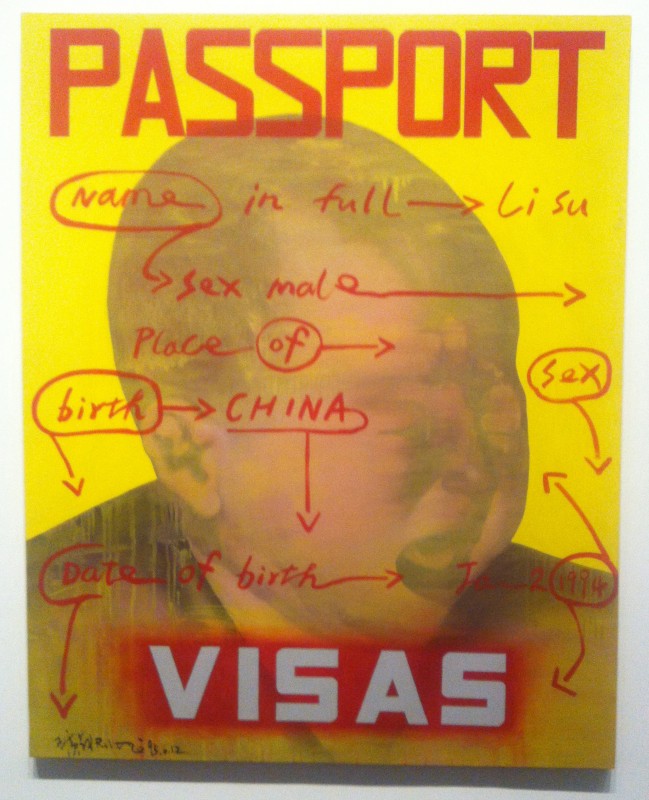 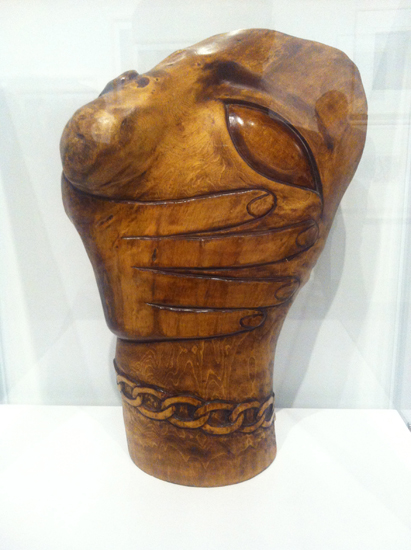 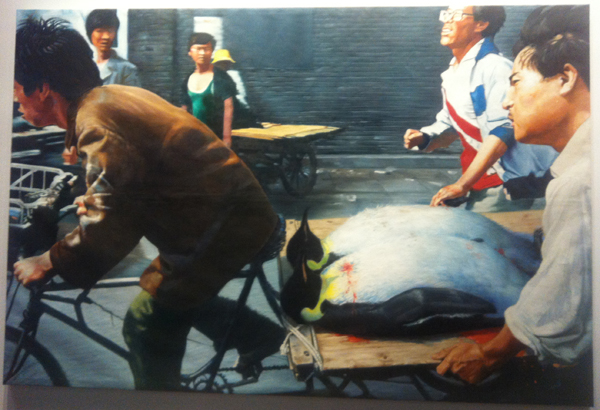 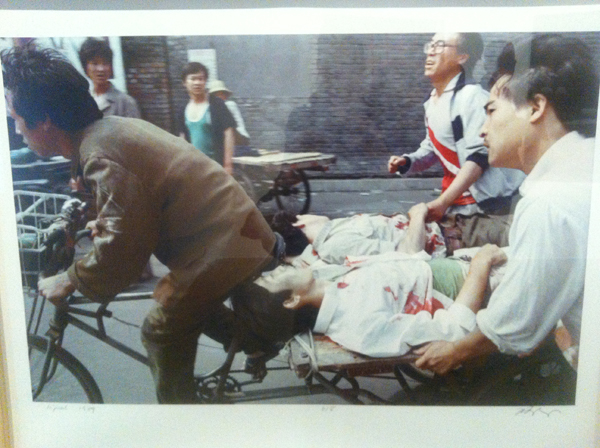 Liu Heung Shing Photo of A tricycle cart driver peddled wounded people to a nearby hospital on June 4, 1989 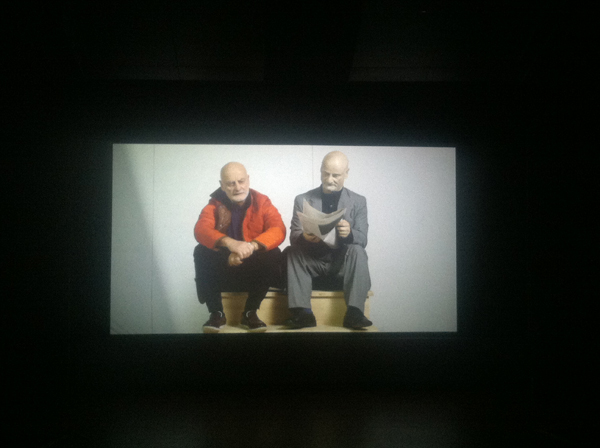 Still from “The Chinese Lives of Uli Sigg” documentary directed by Michael Schindhelm and which was projected in the exhibition center auditorium at the occasion of Art Basel within a video programme curated by Li Zhenhua.

WE at Shanghai K11 Museum