I would like to introduce here the work of David Ancelin a French contemporary artist living and working in France.
“The convergences that take place in David Ancelin’s works have the charm of the unexpected and the accuracy of the obvious. It is these impossible mechanics that offer them to the viewer like so many staggered objects or environments. However fastidious the artist is when he realizes his works, the majesty of the sculpture doesn’t matter much to him. Combining his expertise and a relaxed practice, he sets up elegant works that often scott their own status. Hybridity as a means of ironc distance.

The works of David Ancelin handle equilibrium and distortion, and the techniques he uses (silk screen printing on paper, mirrors, aluminum, photographs, drawings…) seem to respond to his desire – constantly repeated – to question the order of things. The industrial elements he chooses (motorbike, pinball, tiller, deckchair…) are reinterpreted and playfully deliver a harmonically discordant universe.”
Text by Guillaume Mansart 2008

Since last year, a regular programme of exhibitions has been set up, through young artists’ personal exhibitions (Zora Mann, Boris Chouvellon, François Lancien Guilberteau) and an annual collective exhibition. The latter presents silkscreen printings realized in collaboration with artist from different generations and varied backgrounds.

The «絲印» project consists in asking twenty artists coming from different countries to realize a silkscreen printed edition. The works will then be shown in different cities in the world and this list will grow as and when the line of travel

This project is part of an artistic approach which questions the current modes of production and exhibition. The presentation of an international art scene allows a weaving of cosmopolitan exchanges. As he puts the question of contemporary edition at the heart of his own concerns, David Ancelin will gather all these productions into an artist’s book.

David Ancelin was born in France in 1978 in Rennes. Graduated from the Villa Arson in Nice where he obtained his DNSEP in 2005. He lives and works in Paris and teaches at silk screen printing in the school of Fine Arts in Toulouse. He has exhibited at the Palais de Tokyo and Monnaie de Paris. His work is in the collection of Mamco in Geneva and in private collections.

Below some images of a selection of David’s installation. Here the captions for the following images: 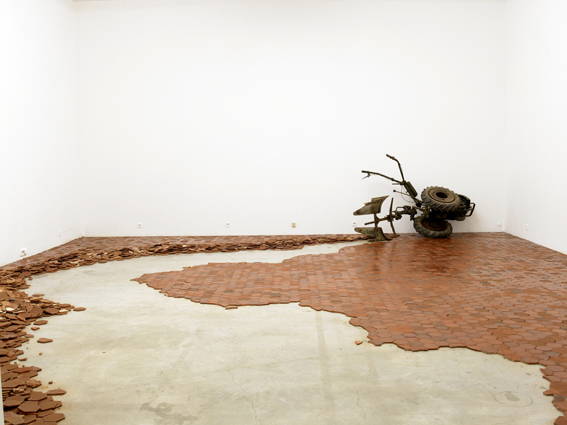 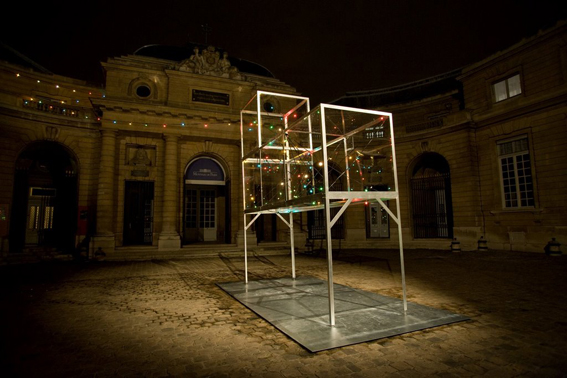 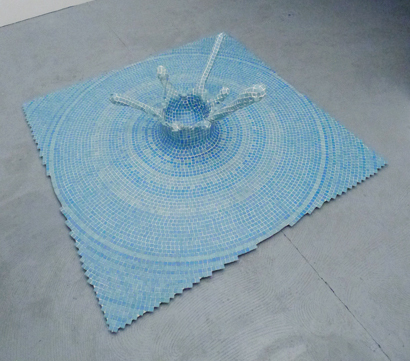 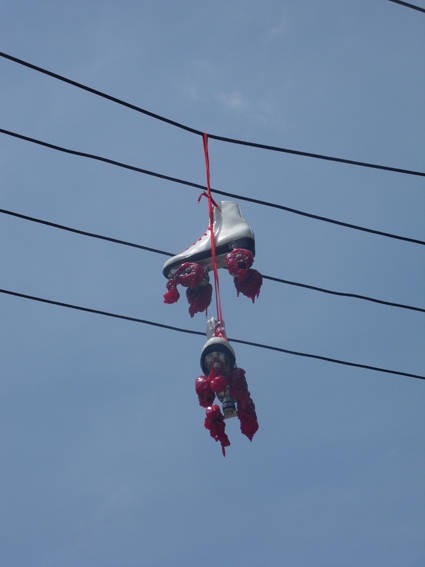