The Vietnamese “boat people” crisis, which started after the end of the Vietnam War in the late seventies and continued until the early nineties, had British Hong Kong at its epicenter, with hundreds of thousands of people seeking refuge there. This crisis is the reason why Vietnamese are not allowed to this day to be employed under the domestic workers scheme in Hong Kong . During the crisis, the colony criminalized refugees, erecting a large camp in the New Territories, known as the Whitehead Detention Center, where many children were also interned. After hearing about a possible collective suicide by the Vietnamese kept at the camp, Alfredo Jaar flew to Hong Kong to witness and document its premises, interviewing the families there as well as those still crossing the South China Sea. These two works “Opening New Doors” 1991 & “Fading” Version 2 1992 emerged from that visit and they are being exhibited in Hong Kong for the first time.

These two works echo so much Europe migrants crisis… 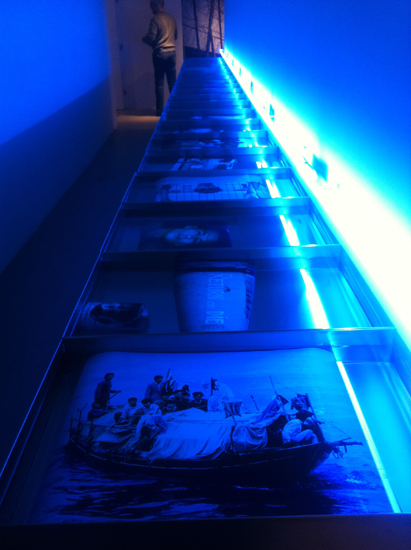 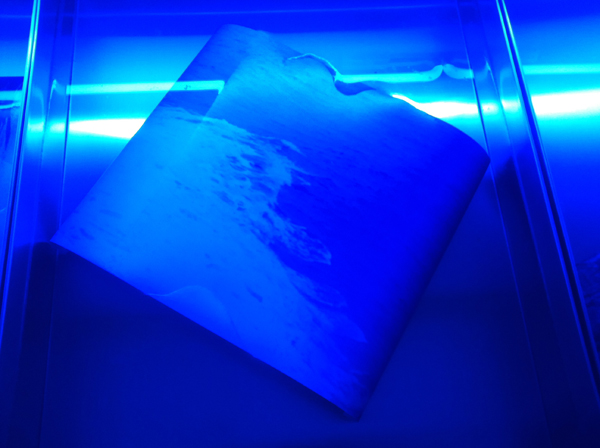 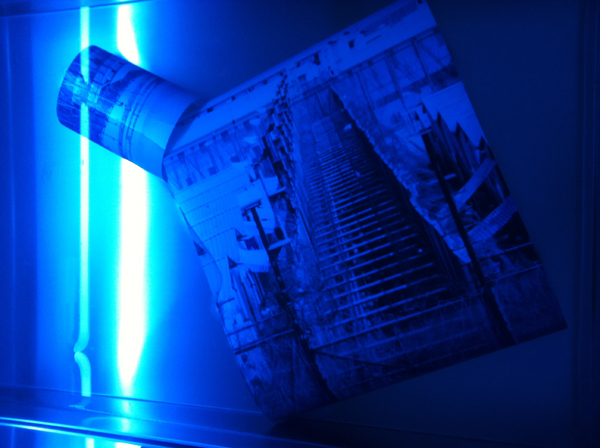 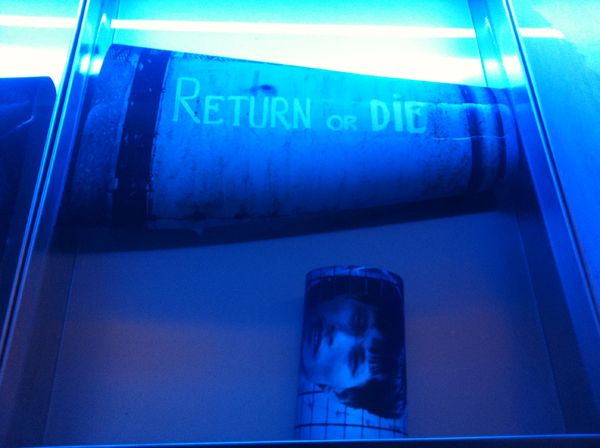 Alfredo Jaar was born in Santiago, Chile, in 1956. He attended Instituto Chileno-Norteamericano de Cultura, Santiago (1979), and Universidad de Chile, Santiago (1981). In installations, photographs, films, and community-based projects, Jaar explores the public’s desensitization to images and the limitations of art to represent events such as genocides, epidemics, and famines. Jaar’s work bears witness to military conflicts, political corruption, and imbalances of power between industrialized and developing nations.