Born in Beijing in 49 year of the founding of the People’s Republic, Wang Keping is one of the founders of the first non conformist artists’ group the Stars which was formed in 1979 during the post cultural revolution Beijing Spring. He has been living in Paris since 1984.

He first started making wooden sculptures in 1978 exhibited for the first time with The Stars in 1979. In Paris since 1984 he has honed a language of gestural abstraction, sometimes quite close to the edge abstraction.

Inspired his early years by masters of European modernism and African sculpture, today he is turning toward the eastern philosophies using the ideas of simplicity and nature, material and non-material, physical and spiritual.

In the  exhibition catalogue that UCCA released at the occasion of Wang Keping solo show in 2013, Ai Weiwei  says that: ” Wang Keping standard for texture and treatment are exceptionally high. This is very similar to the Chinese concept of “raising” an object, that gains a delicate touch when it gets smoothed out over time by the collector’s own hands. This sense of touch gives to the artist’s work warmth and humanity. Wang Keping’s art possesses both a traditional understanding for sculptures and a unique interpretation for material and textures.” 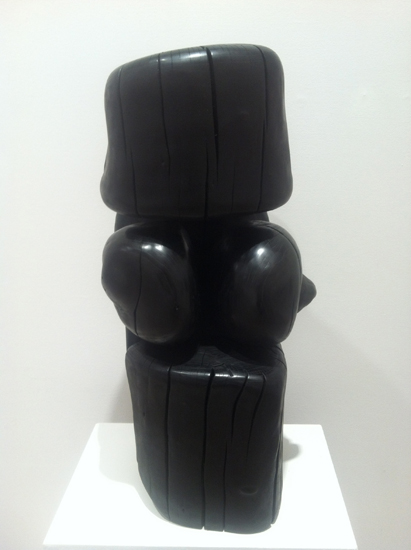 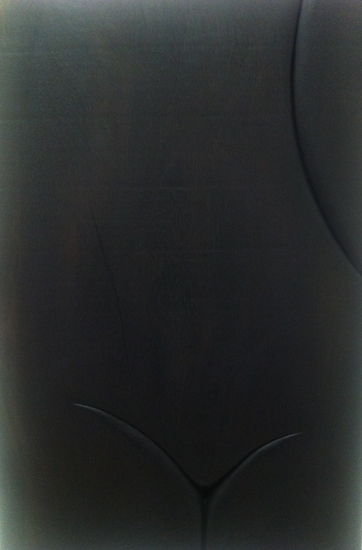 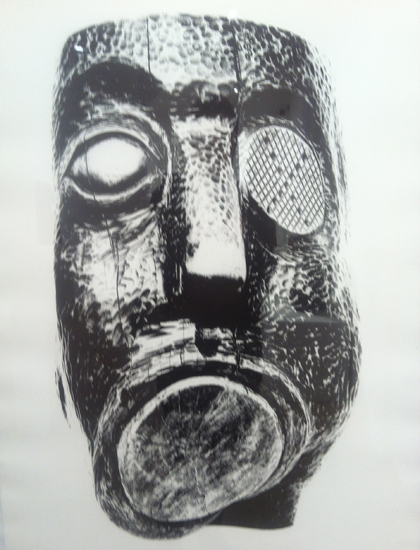