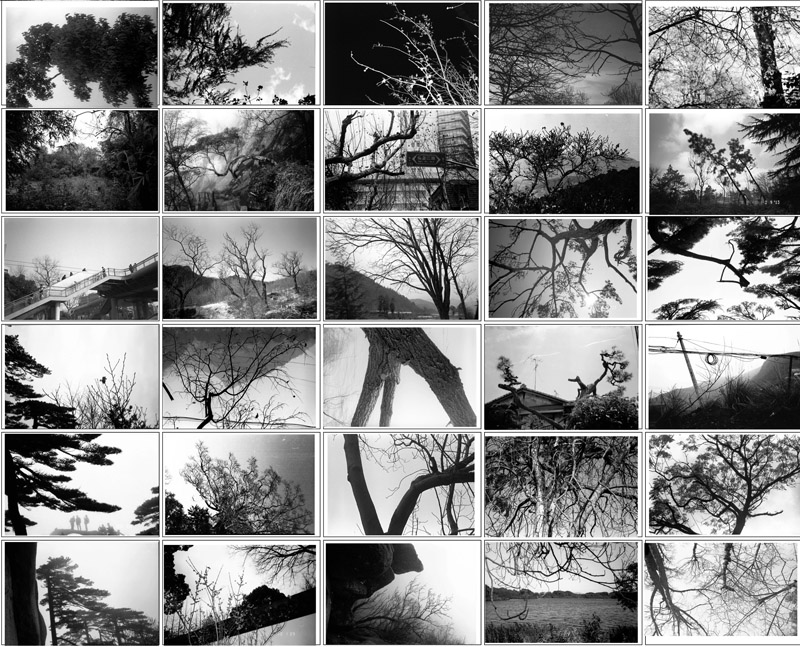 Song Tao and Ji Weiyu are two photographers who live and work in Shanghai. Graduated from Shanghai Arts and Crafts school in 2000, Weiyu studied at St Marin’s College in London. Since his graduation in 2004 they work together under the collective name of Birdhead. Their work focuses closely on the city of Shanghai and their experience of living in the city. As Shanghaianese they say that they have a kind of local cultural identity and they try to show this in their work. They like to say particular stuff grows in particular places. They use cameras to tell stories and express their feelings.  Their photos connected together create a world and the artists are the center of that world. At the same time the city of Shanghai is part of their world, so this is about the process of moving from the city of Shanghai to Birdhead’s world.

At the occasion of Art Unlimited Art Basel 2016, Birdhead will be showing their work. At the same period Galerie & Edition Stephan Witschi in Zurich will present “Welcome to Birdhead world Again” opening on the 3rd of June and Birdhead will also show their works in a group show called “the crocodile in the pond” in Luzern curated by Alexandra Grimmer which will open on June 12th.    Art Unlimited 13 / 6 (Mon), 16:00 – 19:00 (opening, by invitation only)

Enter the Dragon 2 by Zhang Ding at K11 Shanghai