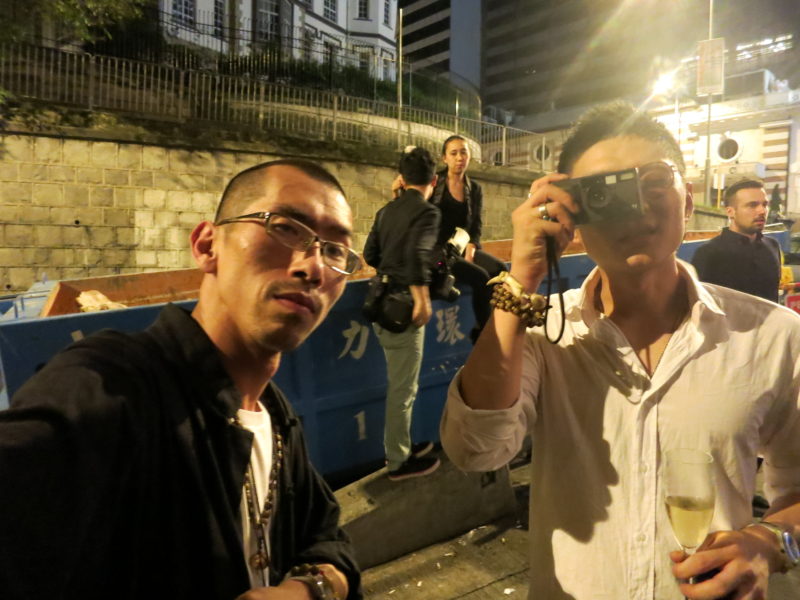 Birdhead will participated to the 54th International Art Exhibition of the Venice Biennale titled ILLUMInations along with Song Dong. The exhibition will take place in June 2011, directed by the art historian and critic Bice Curiger: 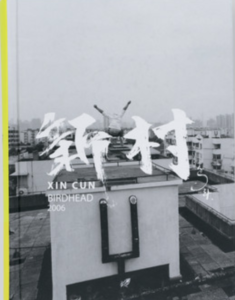 Last year Birdhead released two books “Xin Cun” and “the end of mainland”. Shot throughout 2006 in Shanghai, the book is a compilation of photography divided into the four seasons, revealing a unique look of the xincun in winter, spring, summer, and fall.

For further information about Birdhead

For more details about the Biennale, link here. 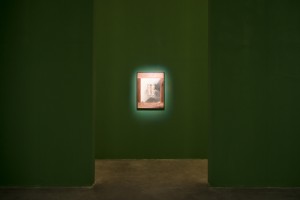 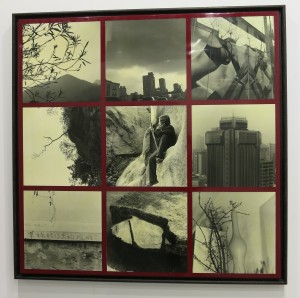 Welcome to Birdhead world again at Shanghart Gallery Shanghai
April 20, 2015
BACK TO INSPIRATIONS