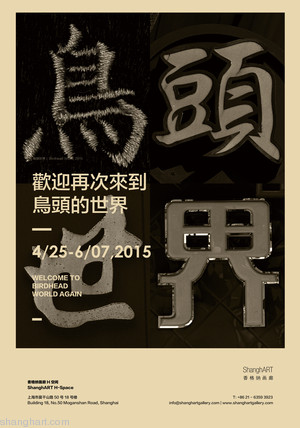 Song Tao (b.1979) and Ji Weiyu (b.1980) are two photographers who live and work in Shanghai. Graduated from Shanghai Arts and Crafts school in 2000, Weiyu studied at St Marin’s College in London. In 2004 they started to work together under the collective name of Birdhead. Their work focuses closely on the city of Shanghai and their experience of living in the city. As Shanghainese they say that they have a kind of local cultural identity and they try to show this in their work. They like to say “particular stuff grows in particular places”.

For this new Birdhead’s solo exhibition, the gallery decides to create a yard-like space with‘three jins’ (‘进’  in Chinese means ‘enter, progress and forward’).  ‘The first jin’ is designed to present 370 photographs that were shot in recent years. ‘The second jin’ exhibits the latest work For a Bigger Photo that is framed by traditional lacquer. And finally in ‘the third jin’, the artists suddenly define all the chaotic images and ingeniously configuration as ‘the world of Birdhead’ which seems like a puzzle but tells everything.

Birdhead has been exhibited in various international art institution in the US, UK, Norway, Germany, Switzerland, Italy and more. Their works are part of well-known art organisations’ collection like Tate Modern, The Museum of Modern Art (New York) and Ullens Foundation etc. 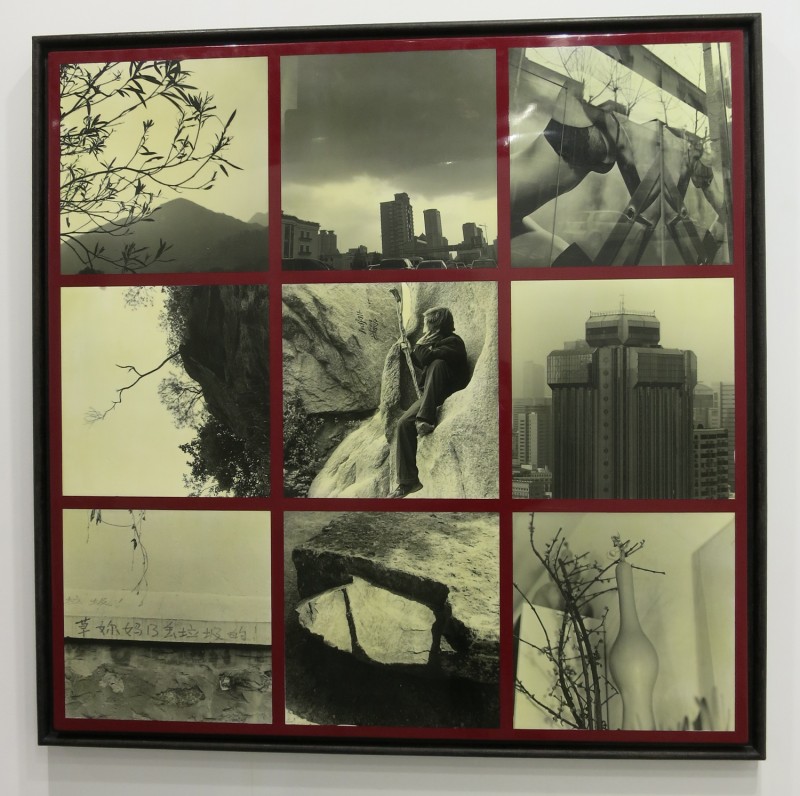 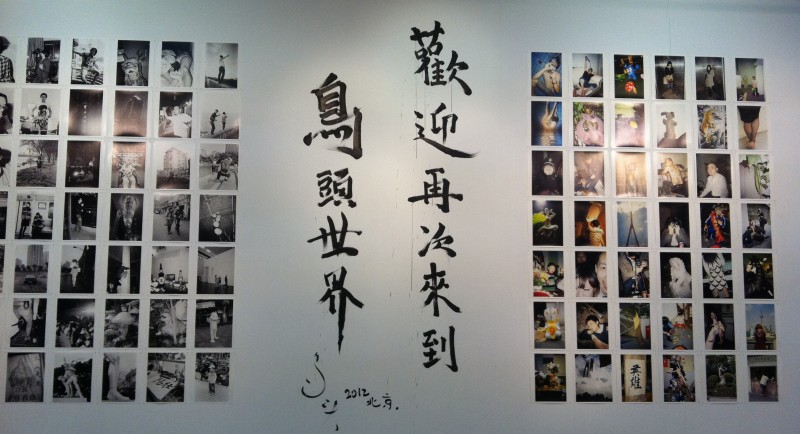 After 2000 : Contemporary Art in China

Aniwar Mamat's exhibition “Sun, Water and Wind” in Beijing extended through May

← Previous article : After 2000 : Contemporary Art in China
→ Next article : Aniwar Mamat's exhibition “Sun, Water and Wind” in Beijing extended through May