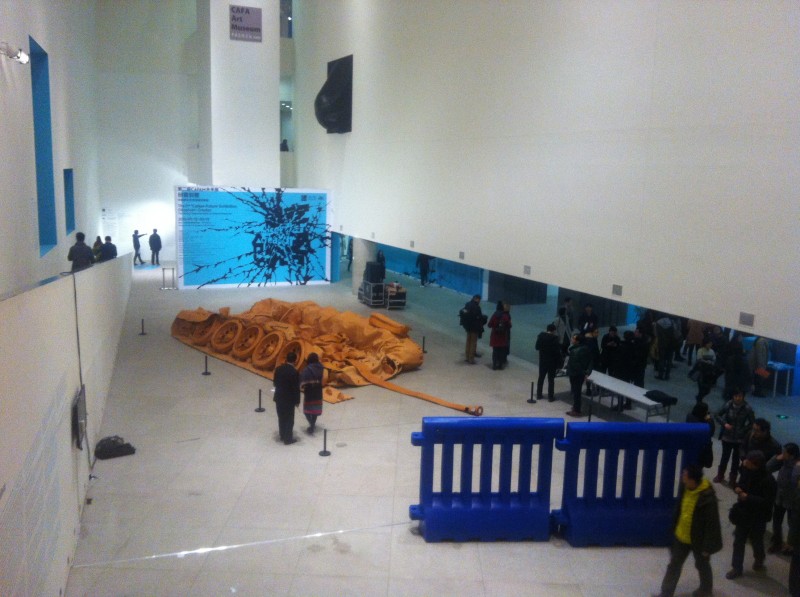 Co-curated by artist Xu Bing and Jean de Loisy, Director of Palais de Tokyo, the second edition of CAFAM Future exhibition invited art institutions to recommend young artists (under the age of 35), from which 83 were chosen. Among the selection there are artists from Mainland China, Taiwan, Hong Kong as well as Chinese artists living and working abroad.

The exhibition is running until the 1st of March at CAFAM. It is sponsored by K11 Art Foundation and will be presented in Shanghai and Hong Kong later this year.

Here a selection of artworks on view. 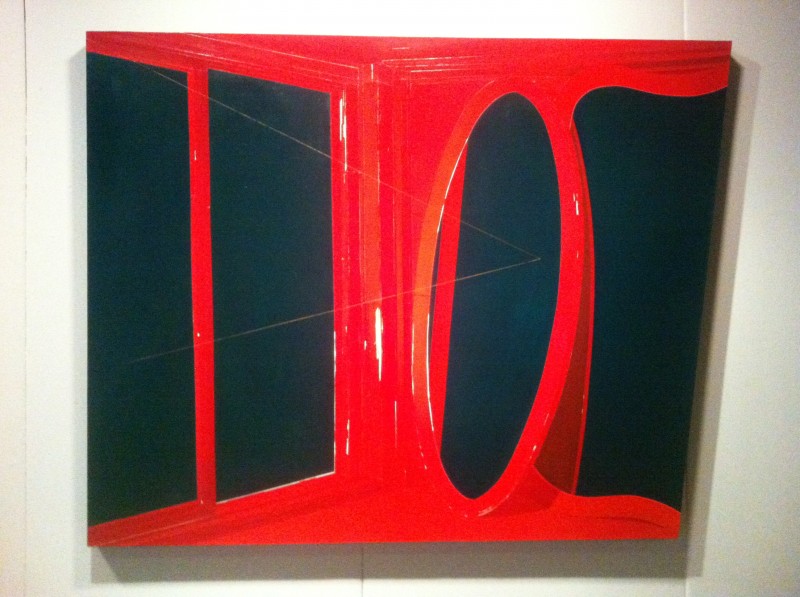 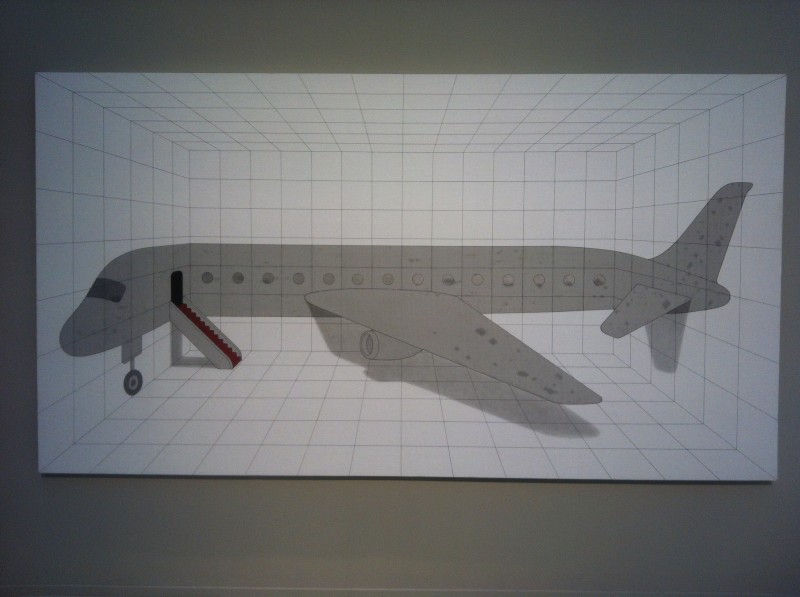 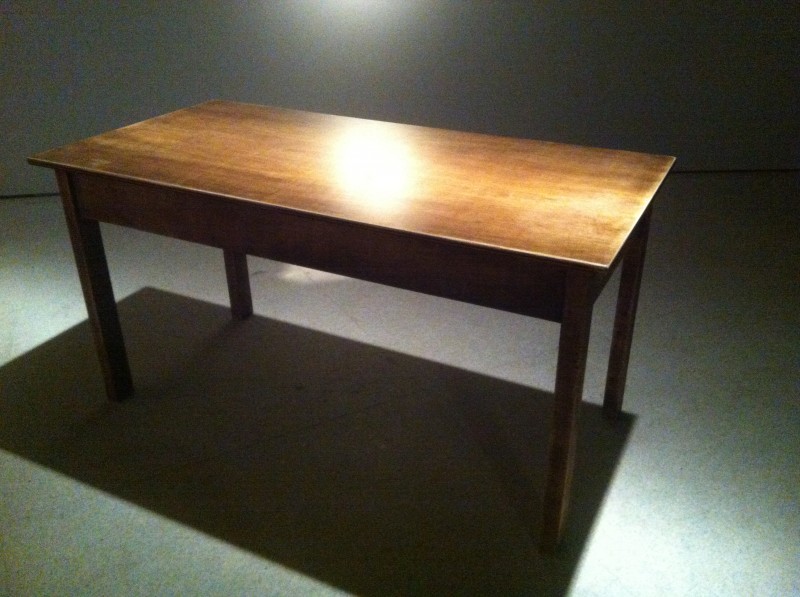 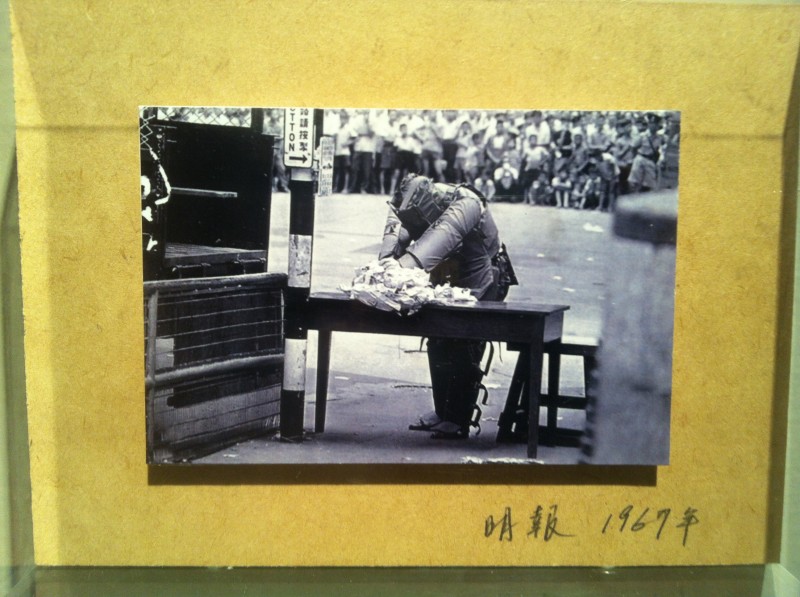 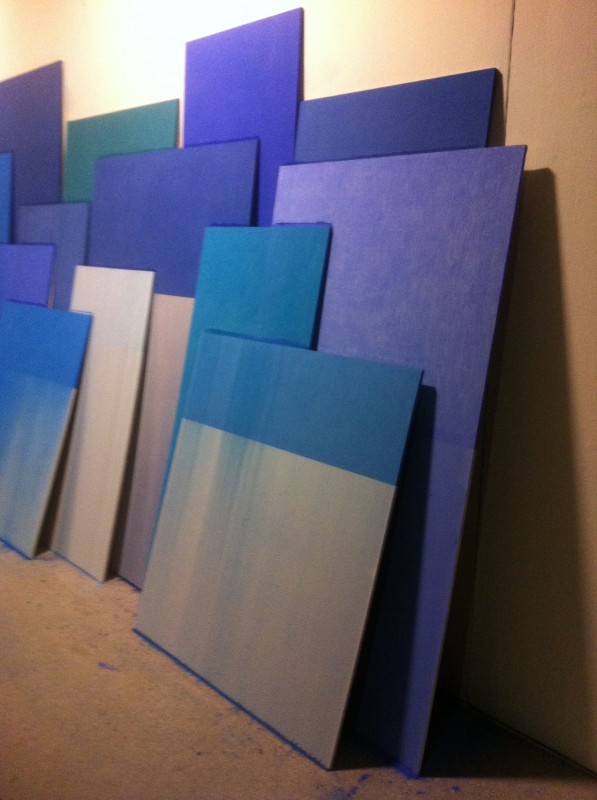 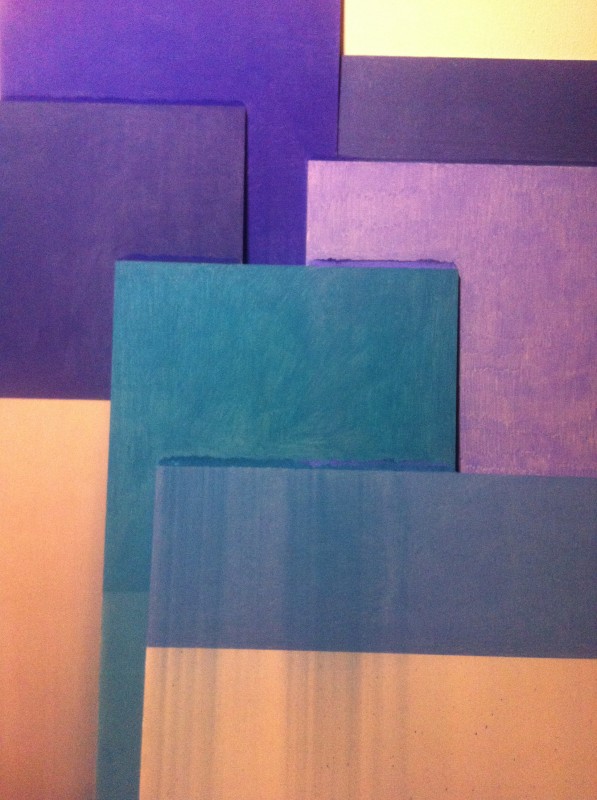 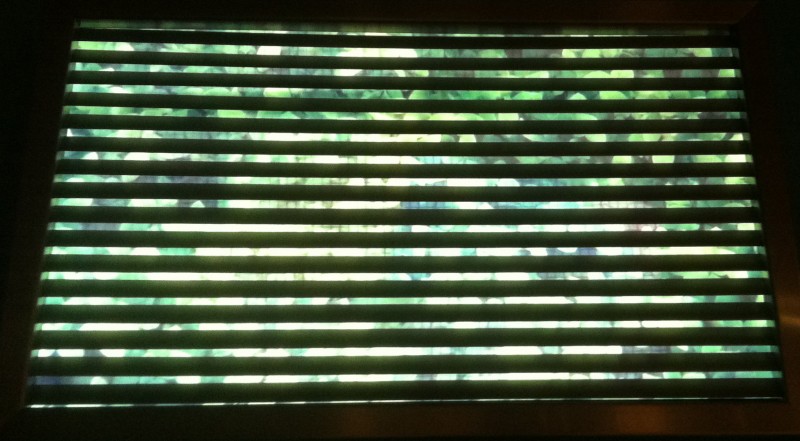 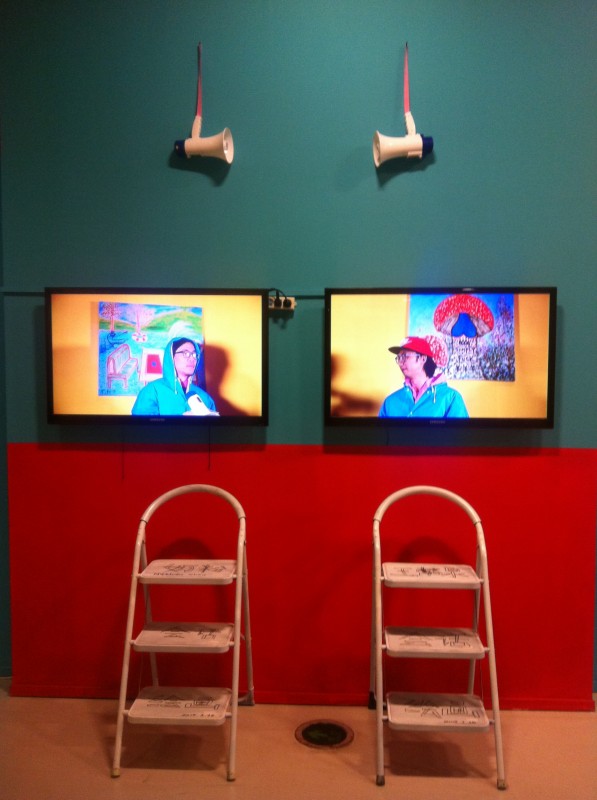 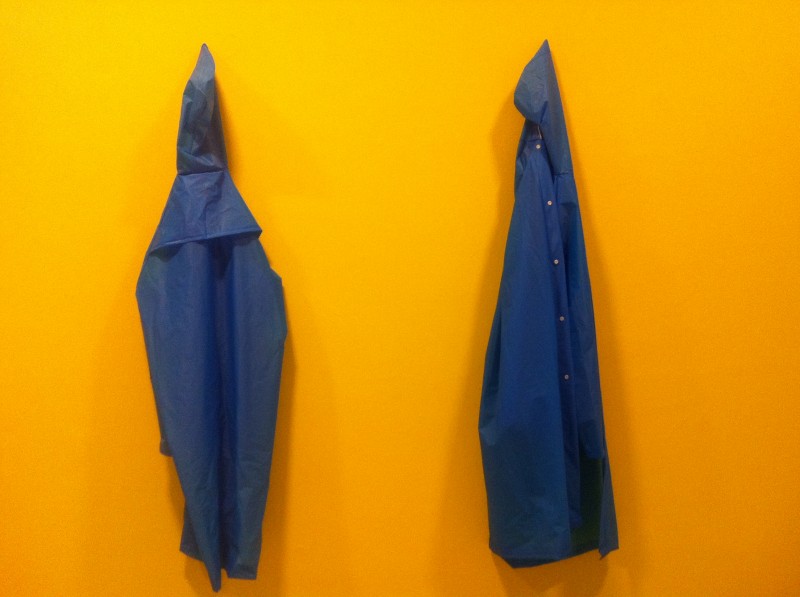