This solo show, is like a ‘trial’ where Gao Lei’s artworks become ‘evidences’ linking each other driven by the clues artist sets forward in the exhibition, guiding to a valid or invalided ‘confession’. These clues act as the ‘enzyme’ activating the energies gathered during the formation of the artworks, changing the original context of creation, where finally a new ‘specialistic’ truth is produced as an outcome of catalytic reaction. All pictures courtesy of Gao Lei and Arario Gallery. 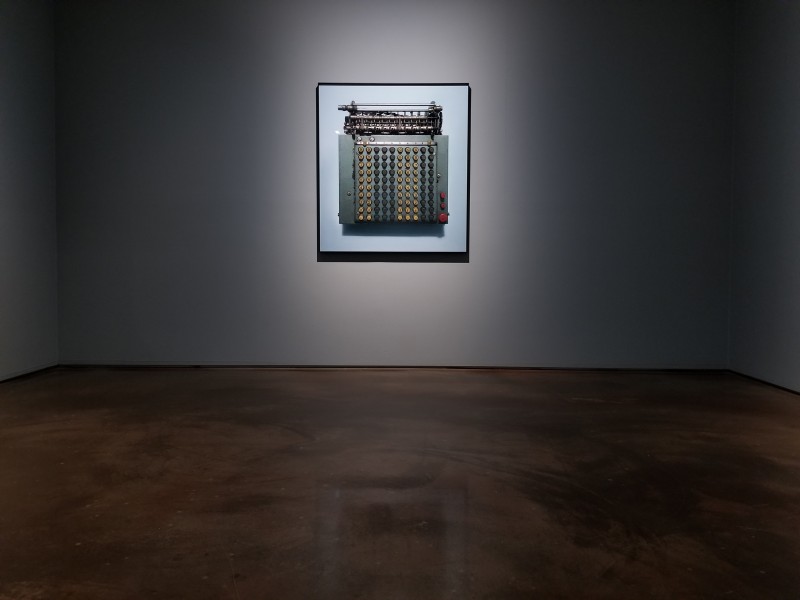 Gao Lei’s works often utilize a lowly saturated and minimal symmetric composition. An underlying tension lies just below the calm surface of the image, teetering between order and chaos, stoicism and comedy, inciting paradoxical feelings of humor and severity.
Selecting only the most everyday items as his mediums, Gao Lei employs their “standardized” nature as the primary element in his work and relates them to streamlined social systems.

The ambiguous interconnection and disparity between such objects suggest a conflicted relationship between individual and authority and seek to disrupt the continuity of order. Gao Lei’s artistic vocabulary is terse as a riddle, employing ordinary objects as vehicles for inner emotions and driving forces through exact yet subtle composites. The forces as the connection between the artist’s inner center and the external world are restrained and counterbalanced by the artist, which are presented precisely as the rigor and technicality of the artworks. 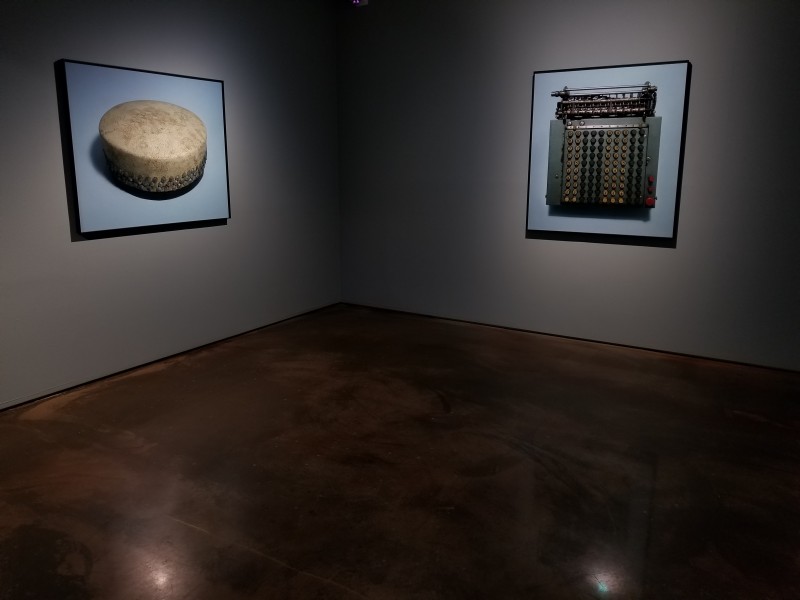 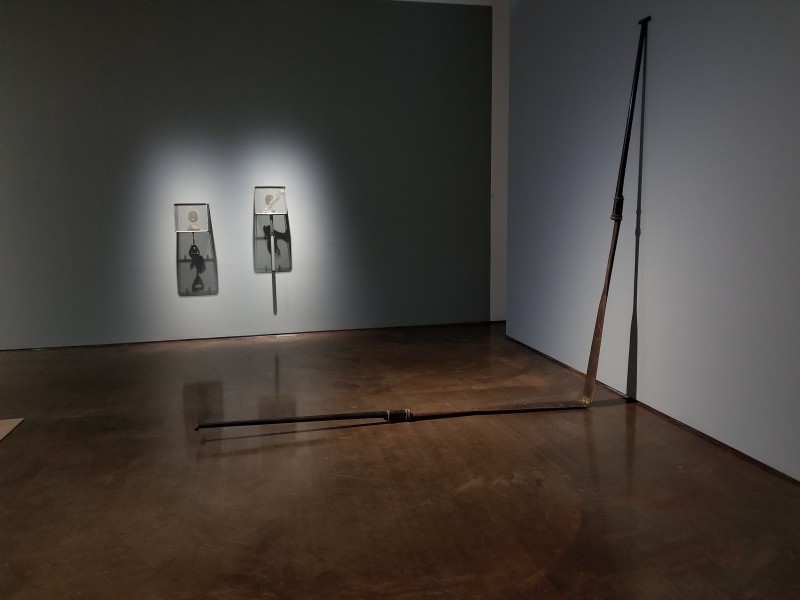 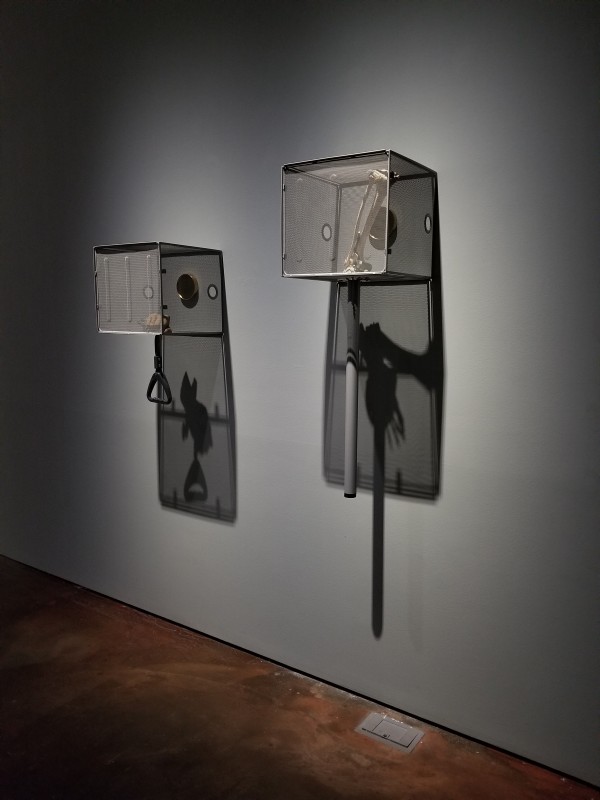 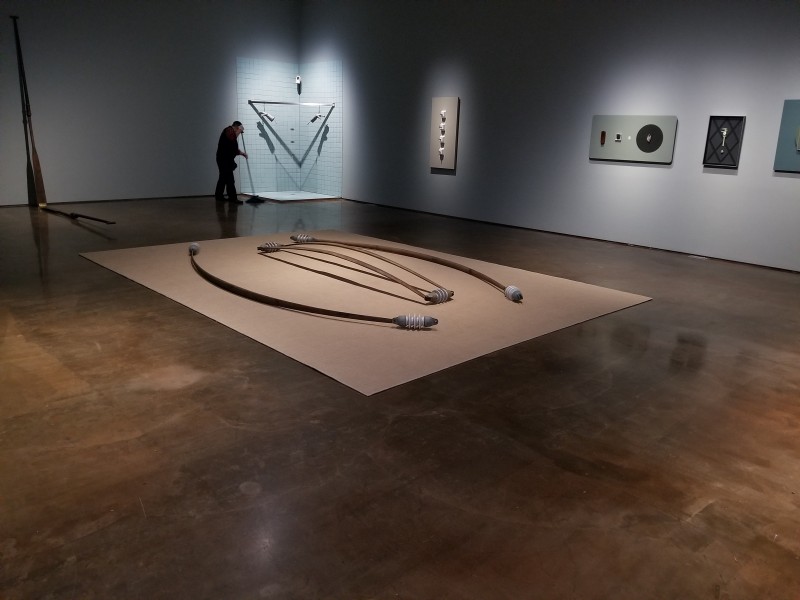 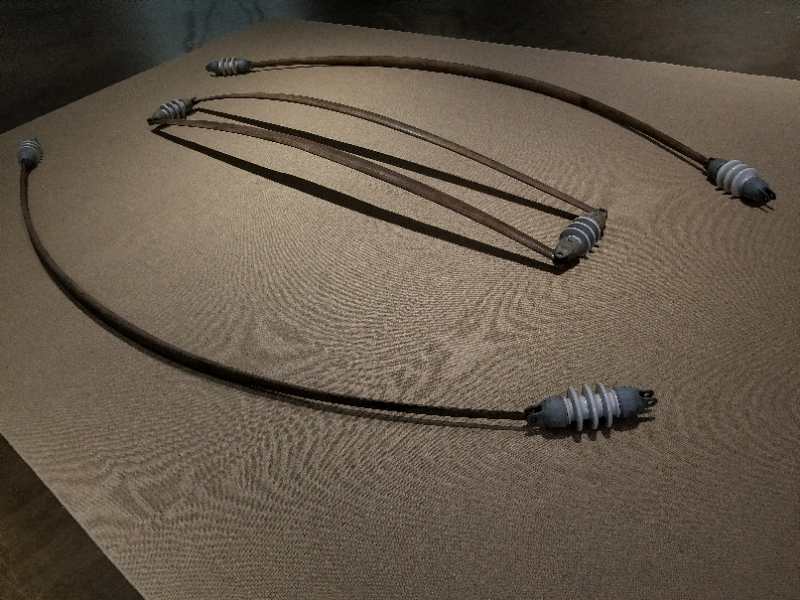 The above installation work composed of ceramic insulators for high-tension cable connected with found wooden braces shares title as the exhibition Enzyme of Trial. It implicates the mode of trial in the judicial system where suspects are forced to plead guilty by the “technical” definition of violence, induction and even brainwashing. 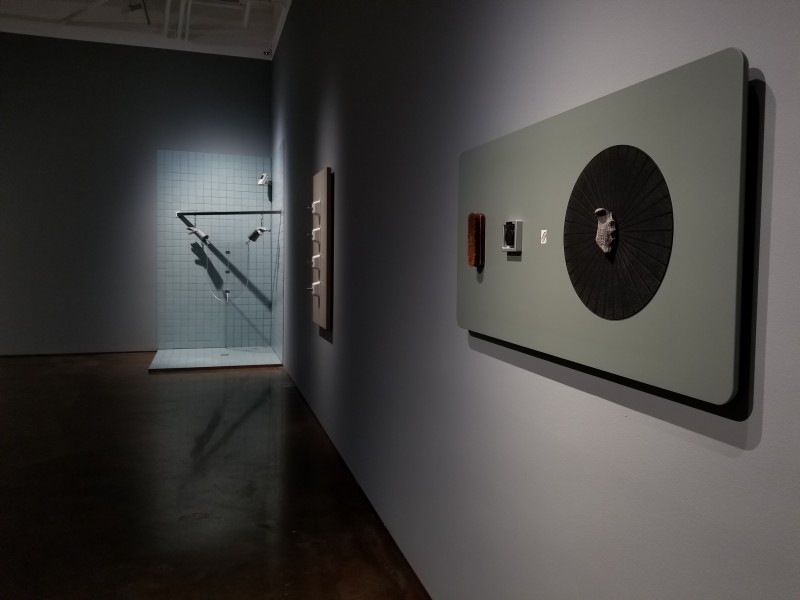 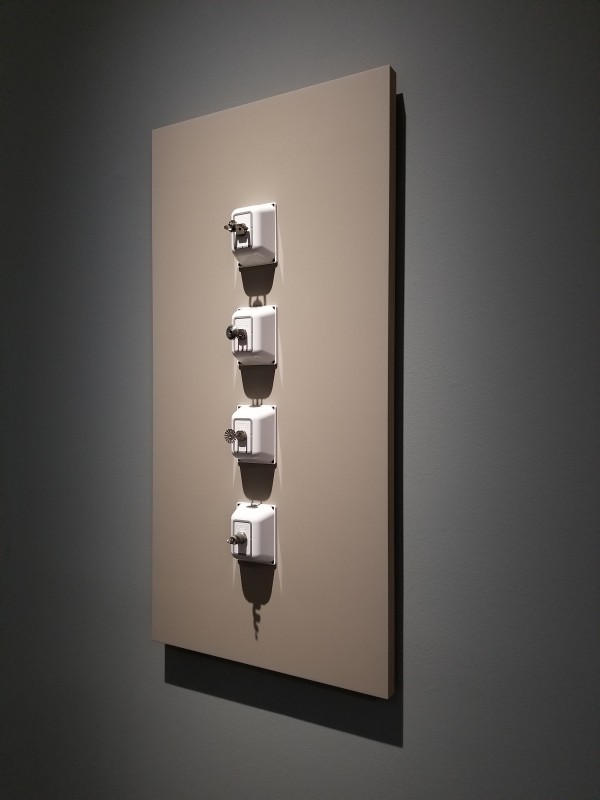 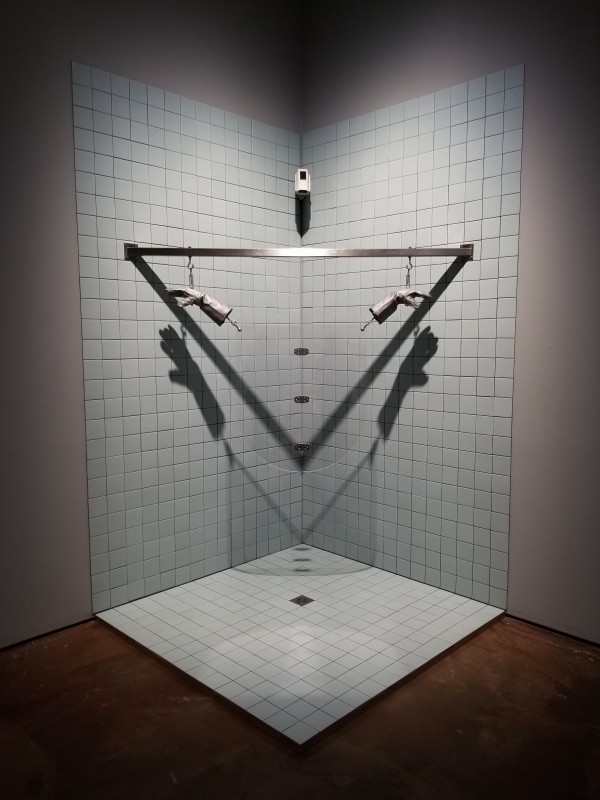 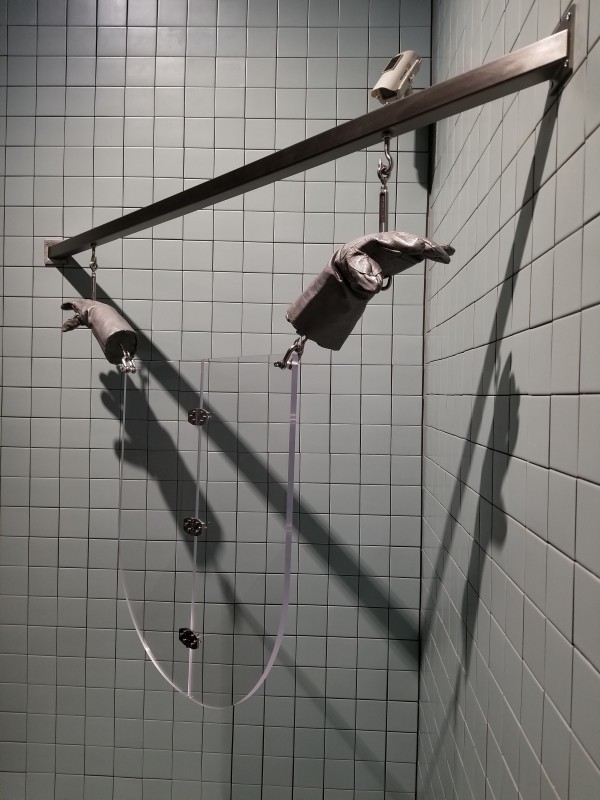 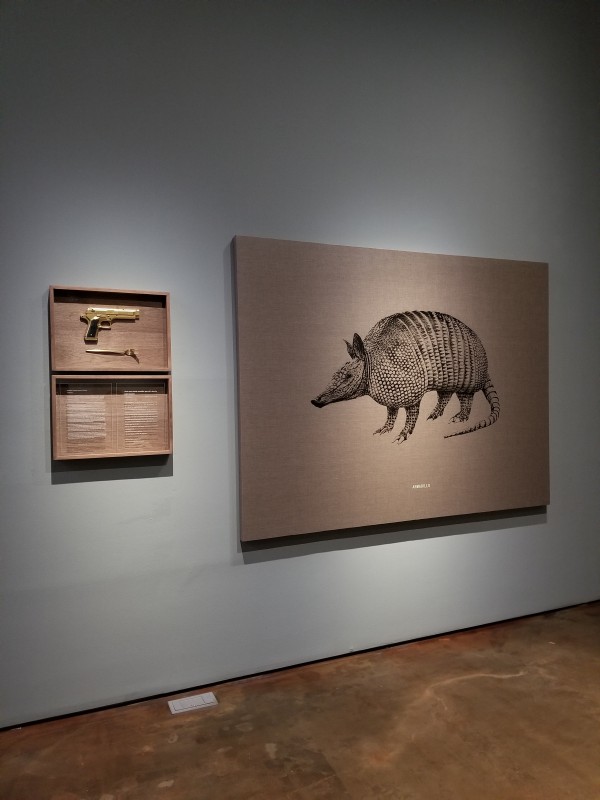 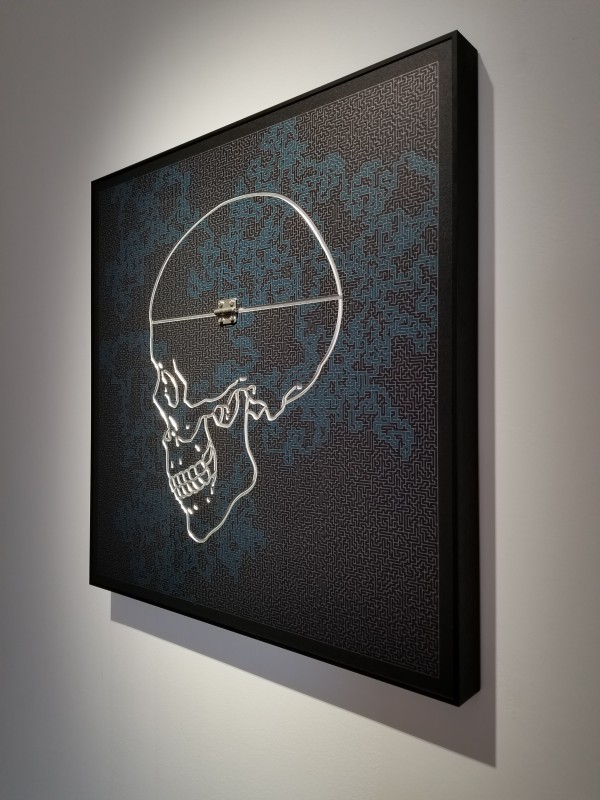 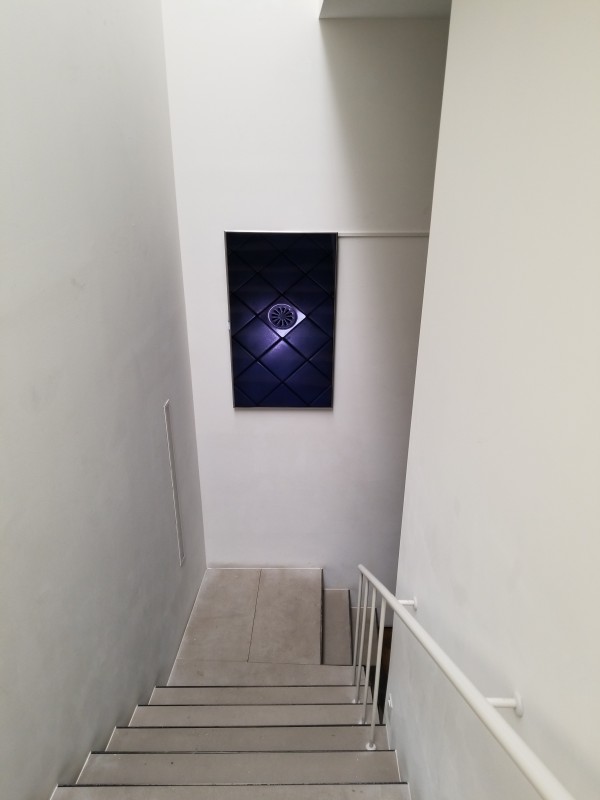