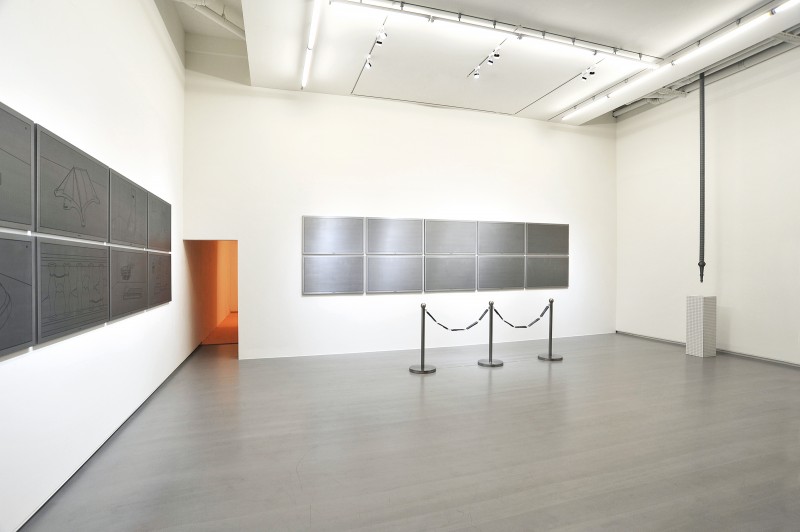 Gao Lei’s works often utilize a lowly saturated and minimal symmetric composition. An underlying tension lies just below the calm surface of the image, teetering between order and chaos, stoicism and comedy, inciting paradoxical feelings of humor and severity. 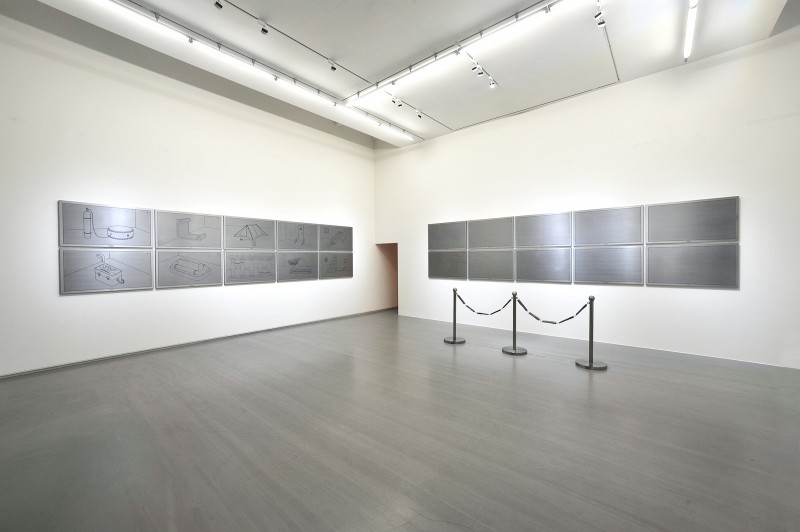 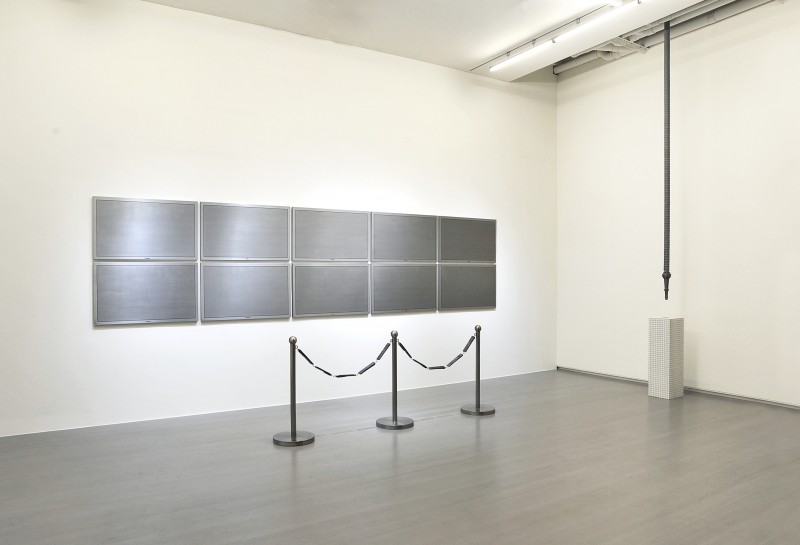 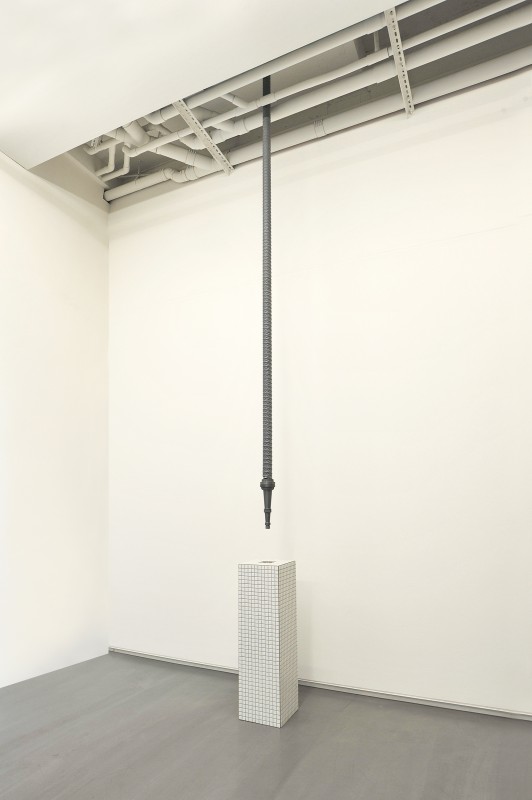 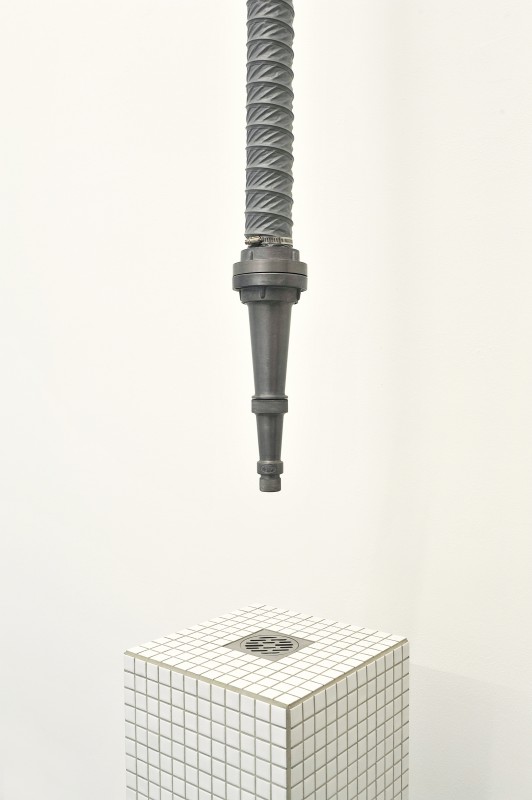 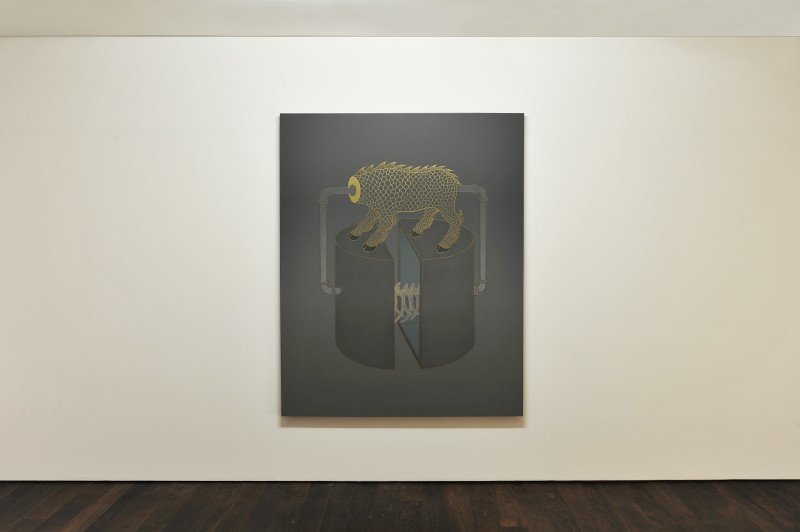 This work is inspired by the Tibetan Tangka aesthetic, the entity looks like a good fortune symbol. It is the body of an headless unicorn  connected to an animal’s skeleton by metal pipes and a circular shape half-open. There is an analogy with the societal organisation between the rich and the poor.  The Gini Coefficient is a measure of statistical intended to represent the income or wealth distribution of a nation’s residents, and is the most commonly used measure of inequality. It was developed by the Italian statistician Corrado Gini at the beginning of the 20th century) 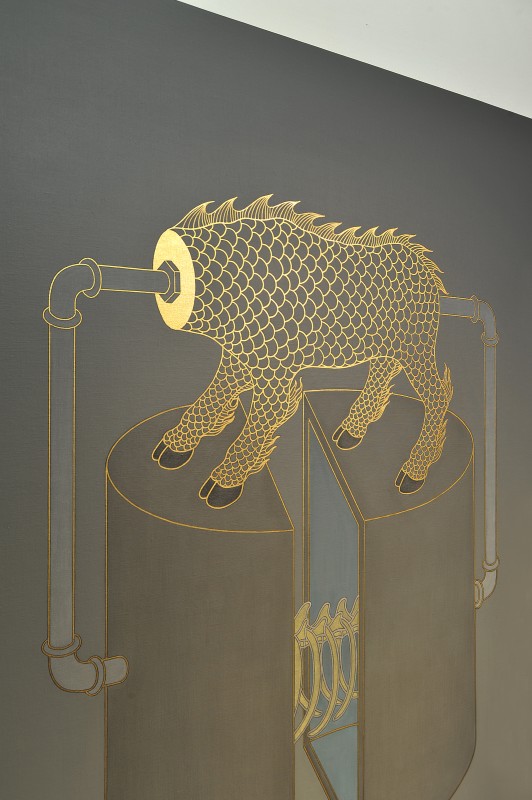 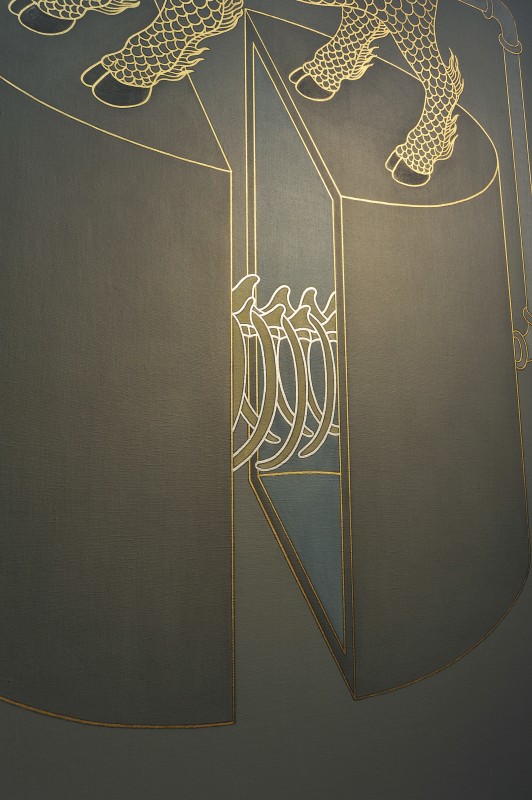 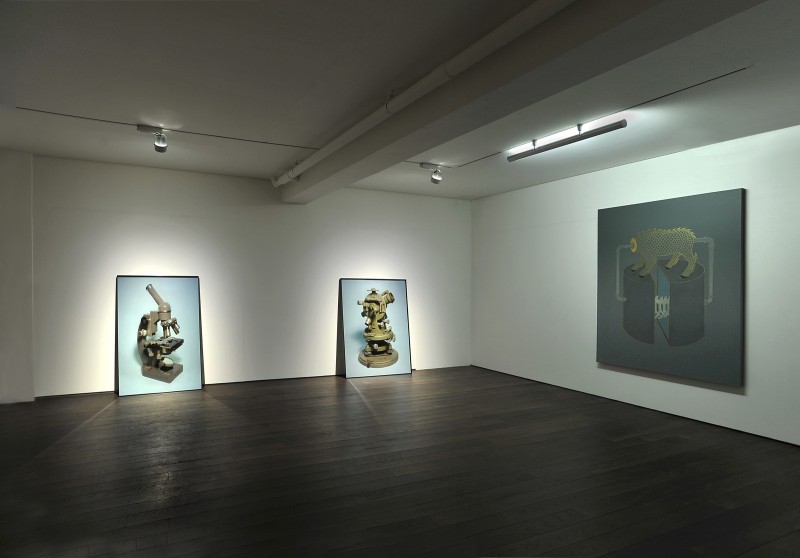 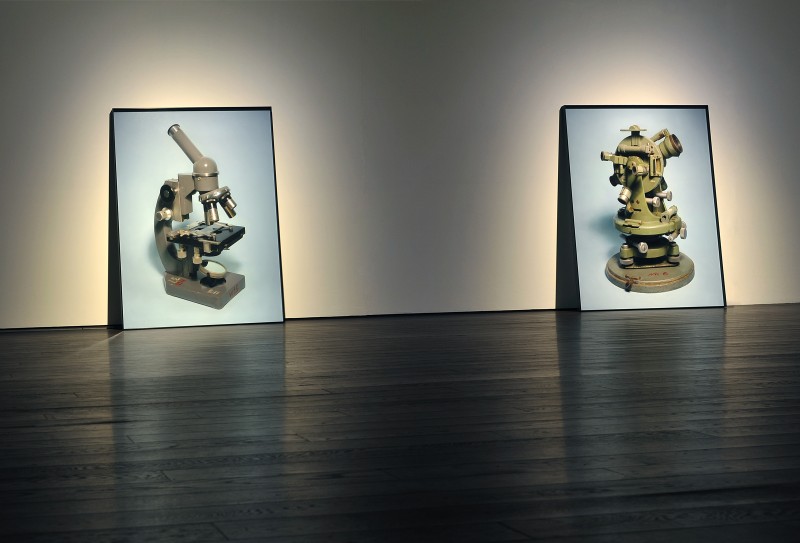 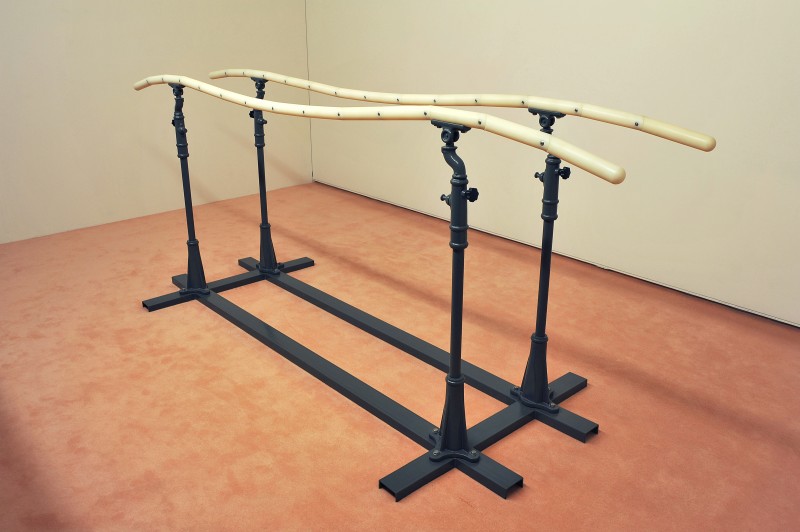 All images courtesy of Gao Lei, Asia Art Center Taipei and A+ contemporary 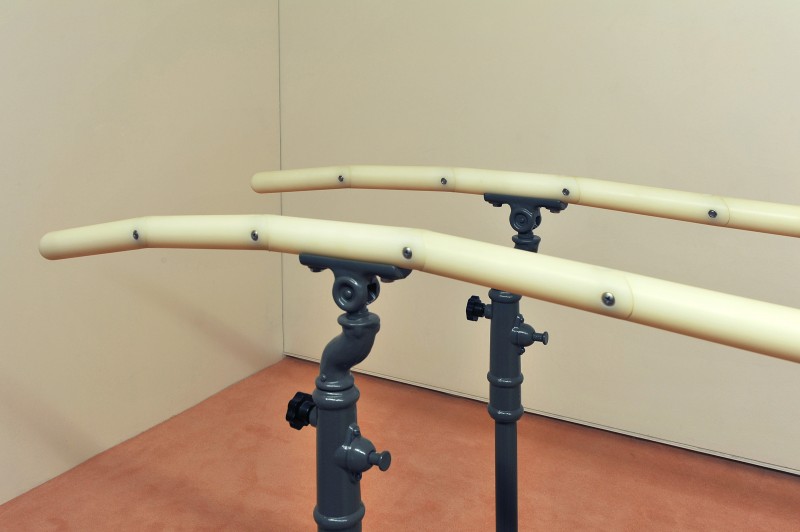 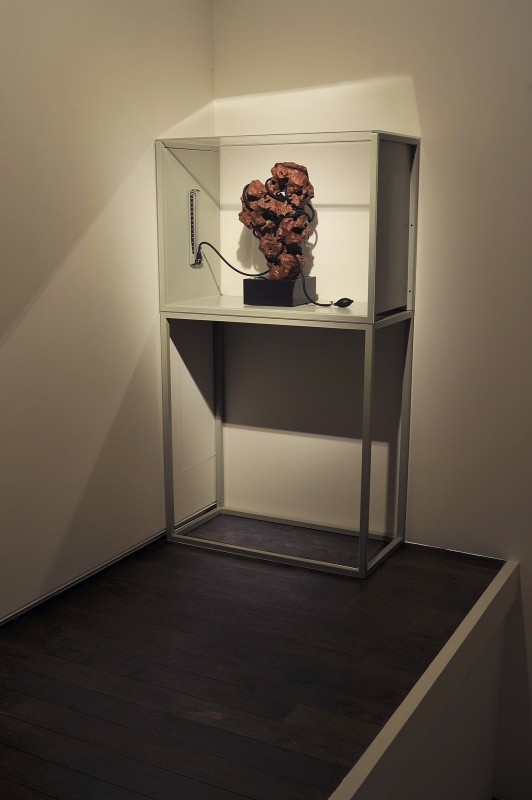