White Cube Bermondsey in London is presenting this month a solo exhibition of He Xiangyu. The artist’s first show in UK will run through January 22nd to  April 13th. The exhibition will consist of He Xiangyu’s Cola project (started in 2008) presenting the result of boiling 127 tons of Coca Cola ; Tank Project (2011-2013) a life-size military tank made entirely of Italian leather ; 200g Gold, 62g Protein (2012) a solid gold egg carton containing one ordinary egg ; Everything We Create is Not Ourselves (2013) a copper sculpture from a mould of the artist’s mouth and tongue ; Wisdom Tower (2013) a pagoda built with the artist’s wisdom teeth.

Below some images of He Xiangyu’s Cola project I took in November 2009 at He Xiangyu’s studio, at that time He Xiangyu was almost finishing the project and didn’t show it yet. 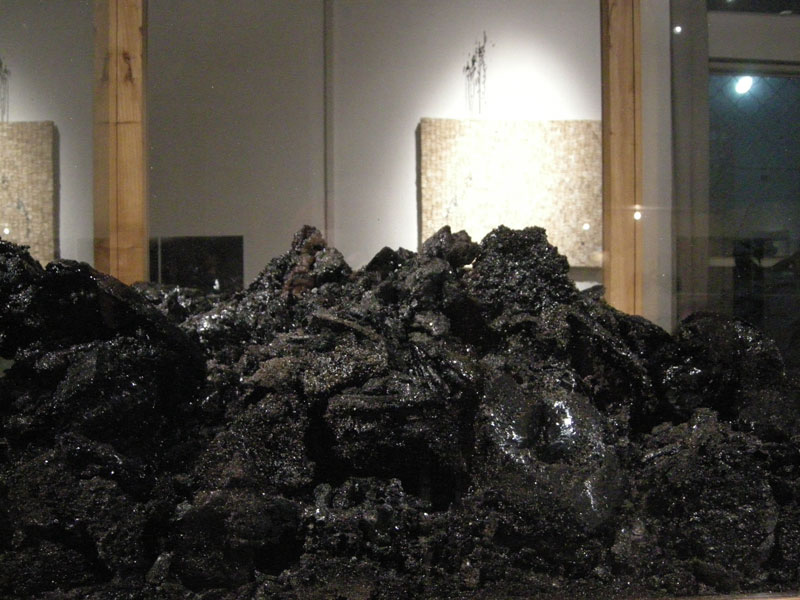 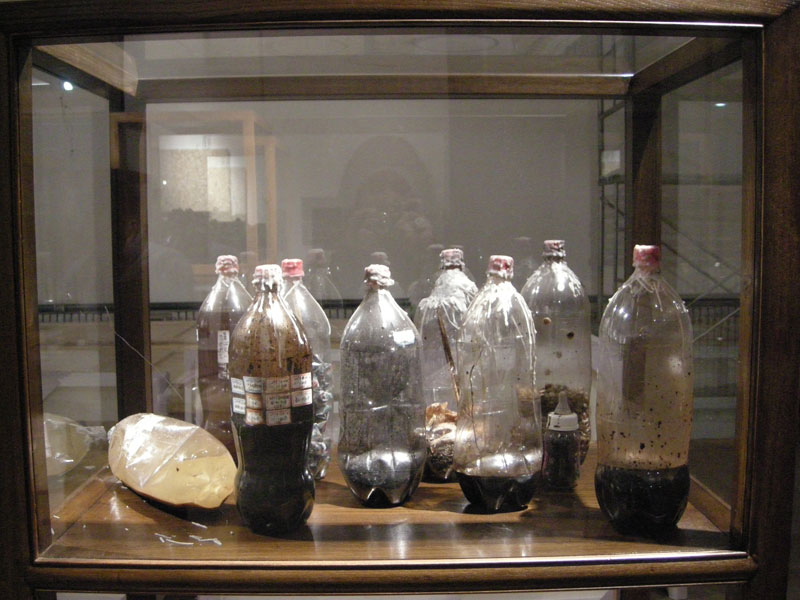 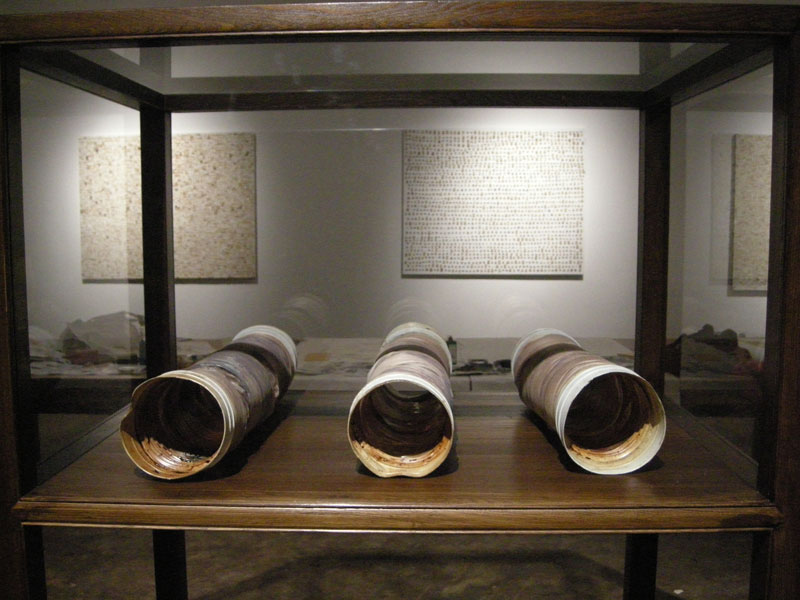 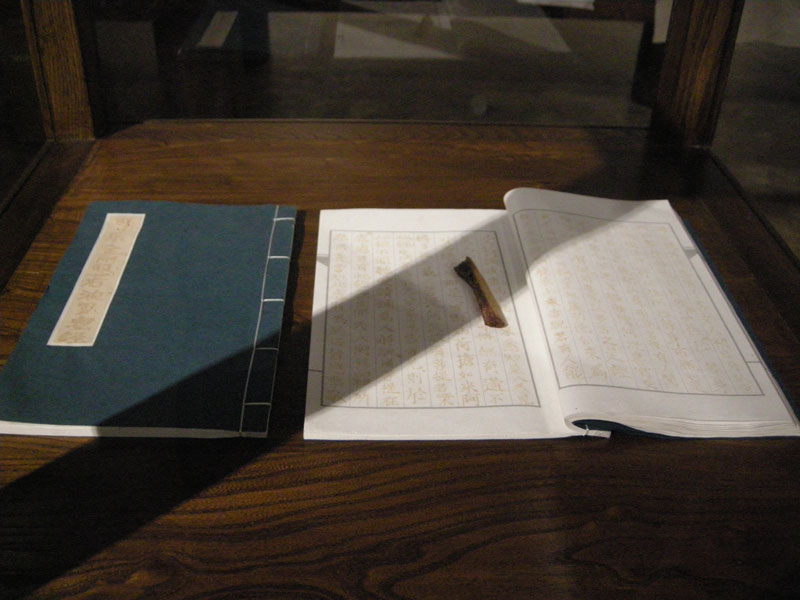 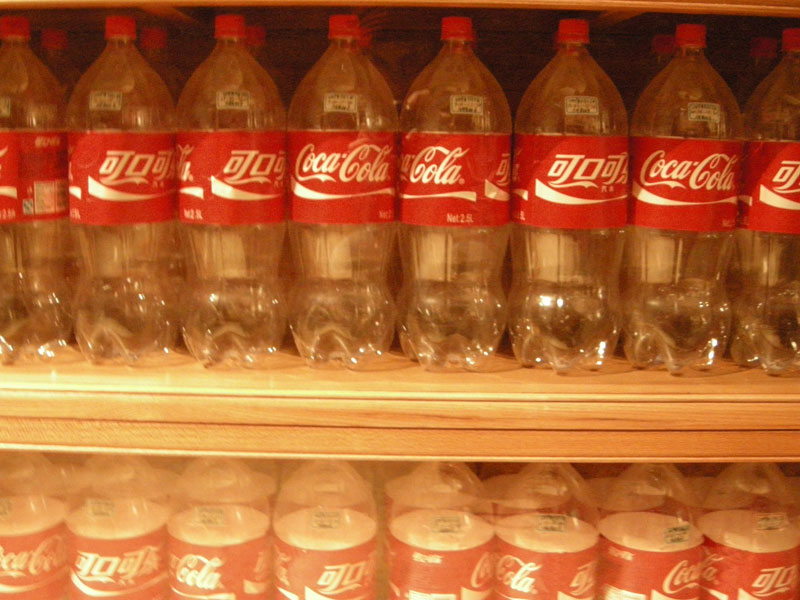 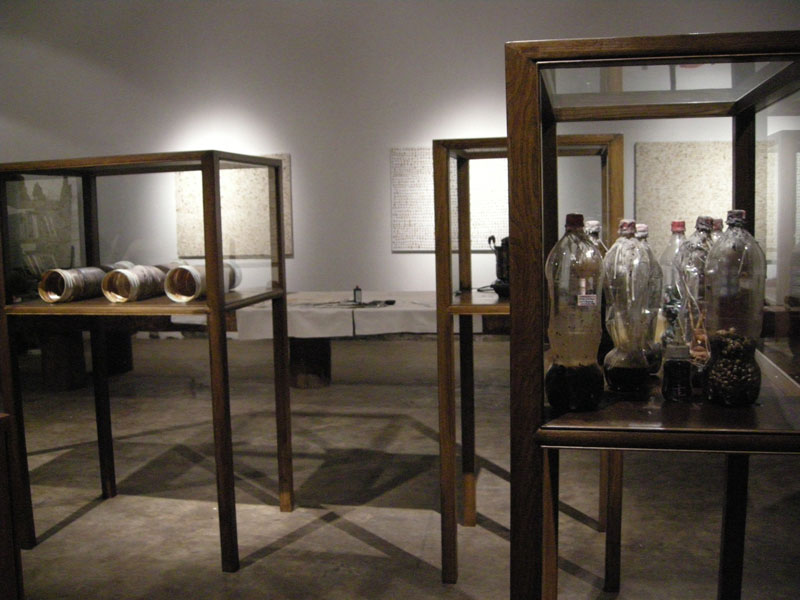 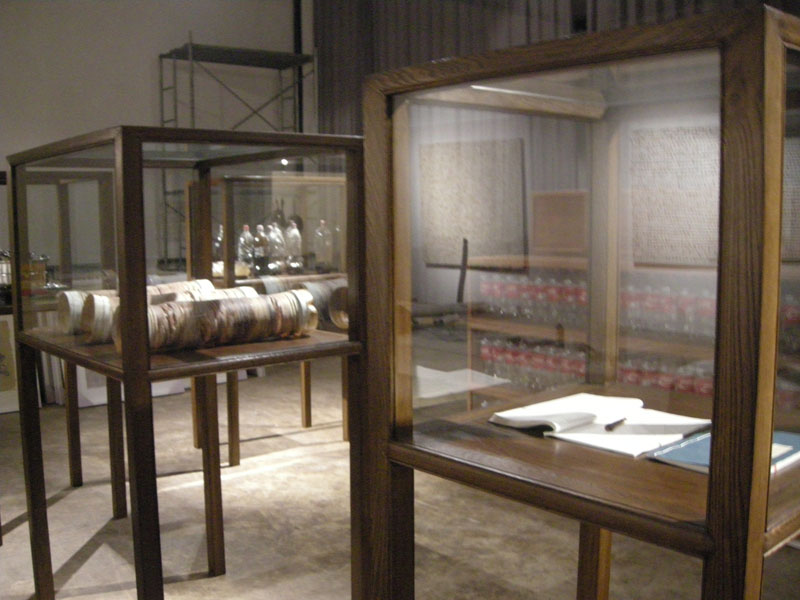 Below some images of He Xiangyu’s Tank project I took at Ullens Center for Contemporary Art in Beijing in February 2013 : 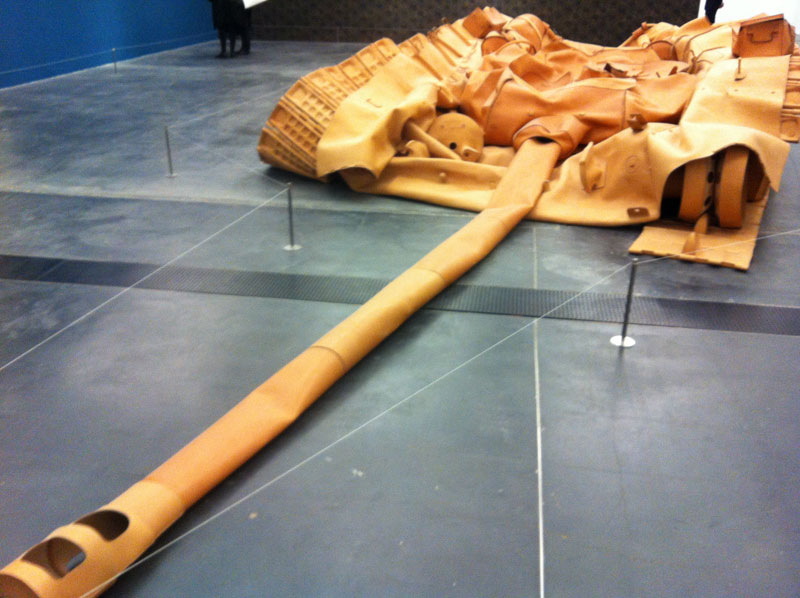 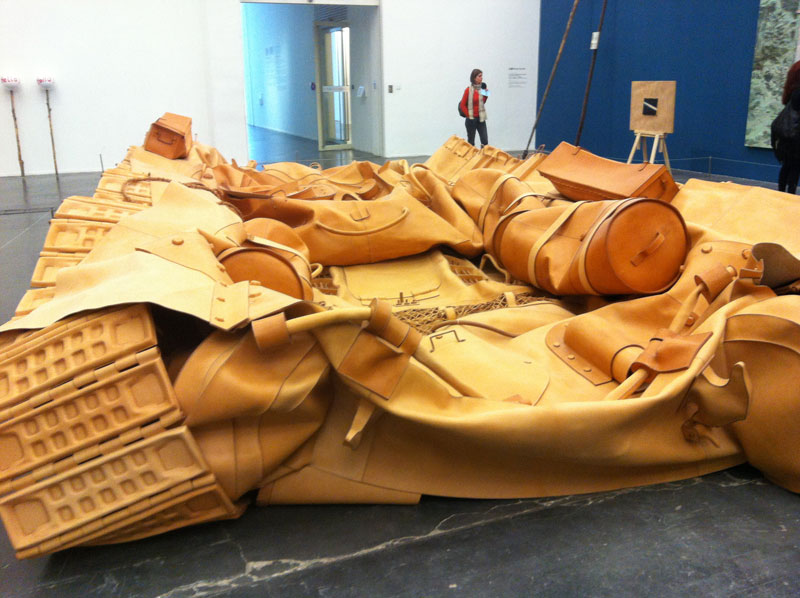 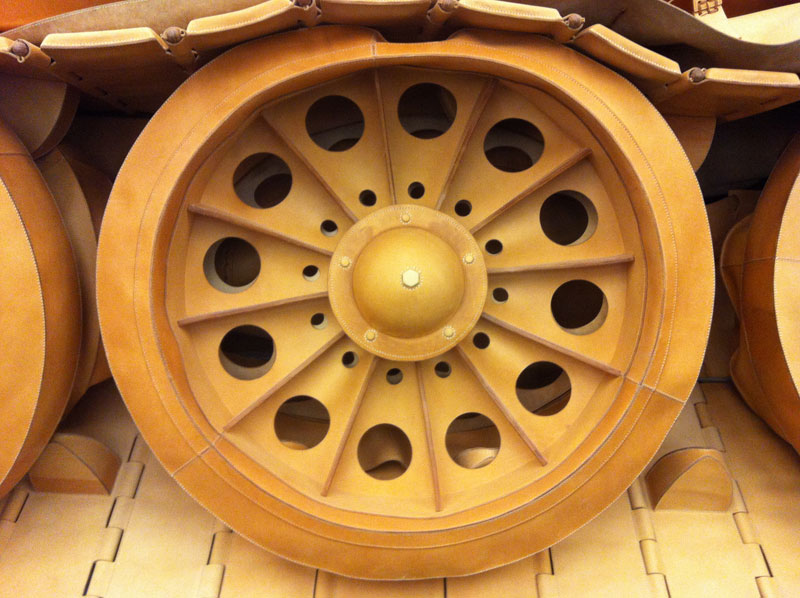 He Xiangyu: the primacy of Process – Leap article