Invisible Force, features the artist’s exploration and practice in various fields like painting on canvas, engraved painting, small still life device and photography. Most of the works are shown to the public for the first time. This solo exhibition at Arario Gallert in Shanghai is running until the 1st of November and in December the artist will show his work at MOCA Taipei. 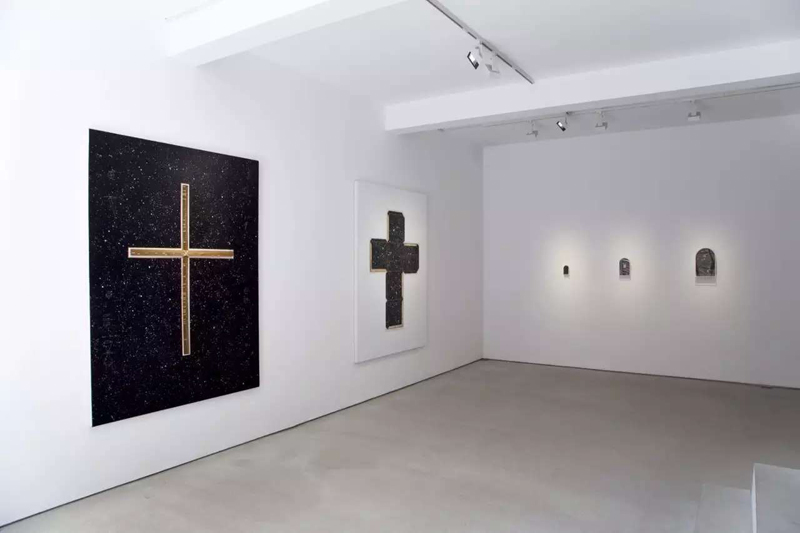 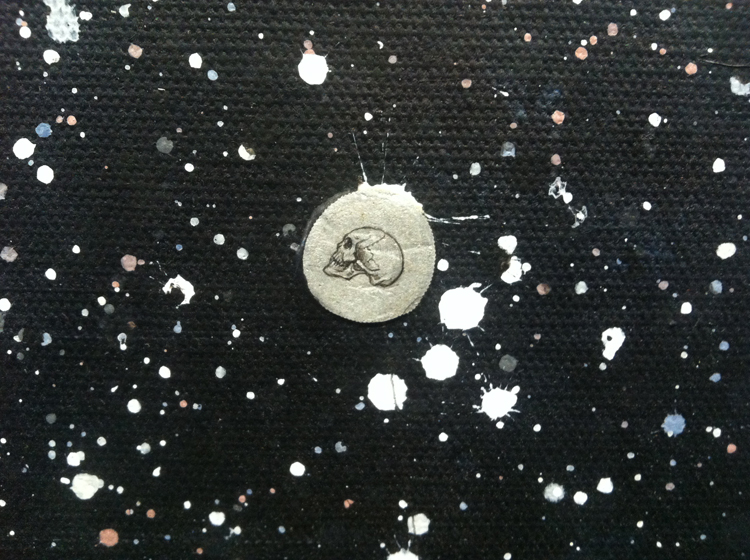 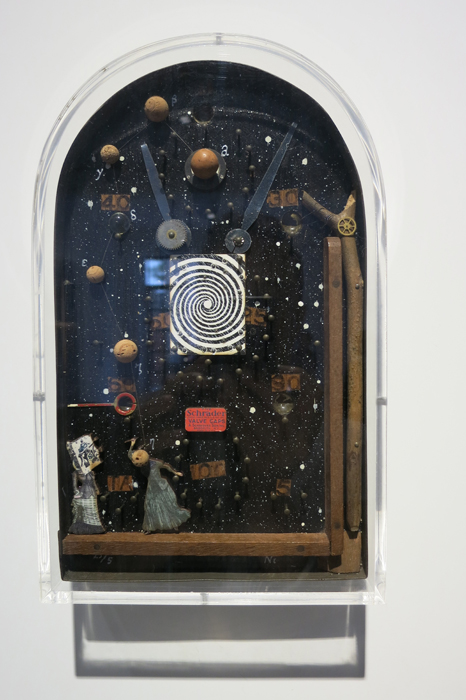 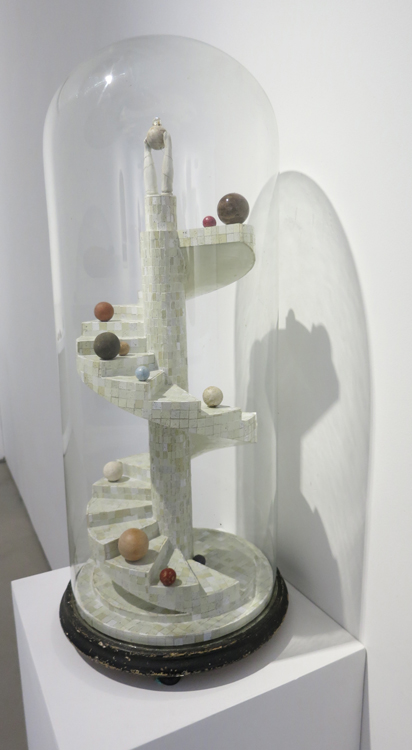 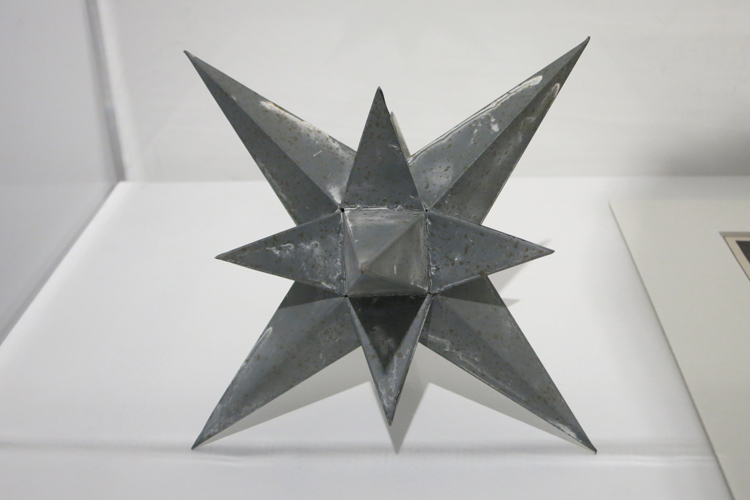 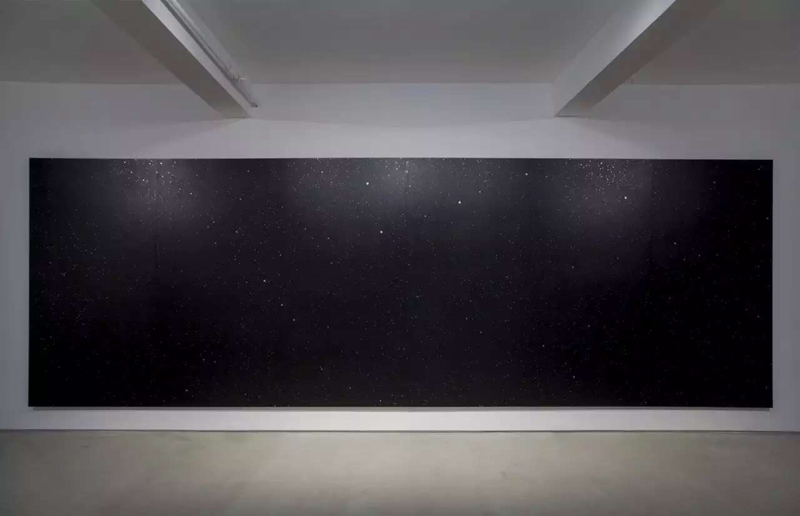 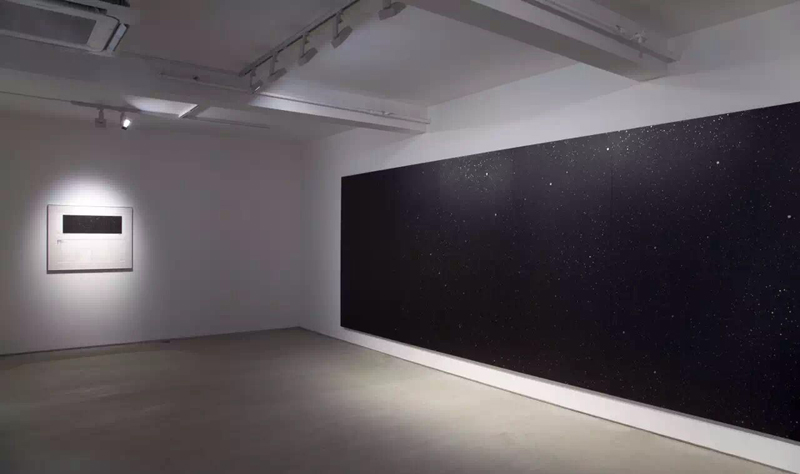 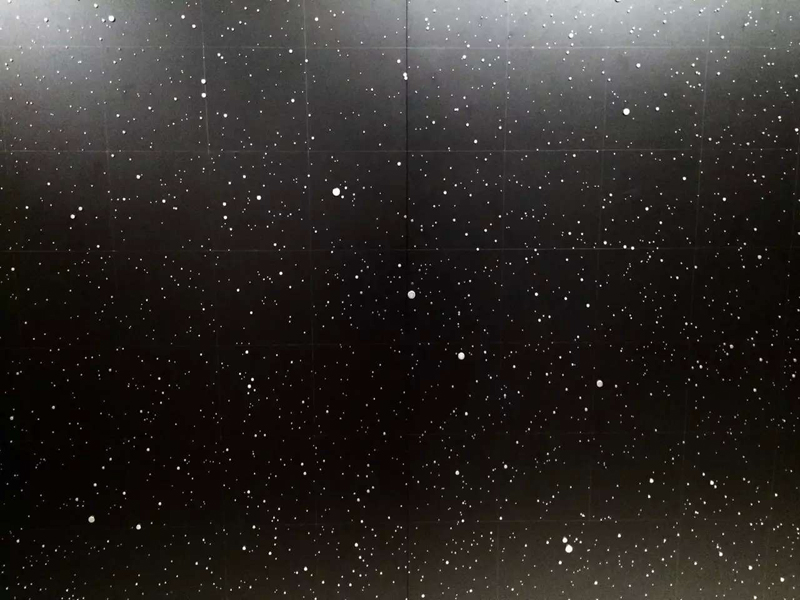 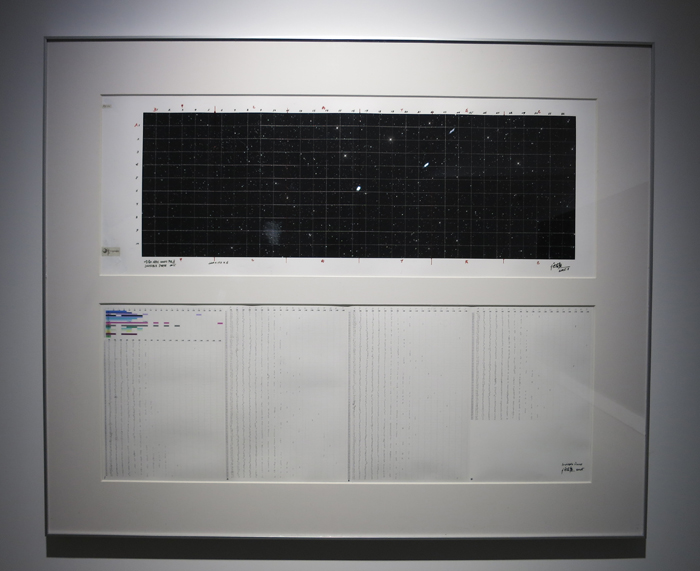 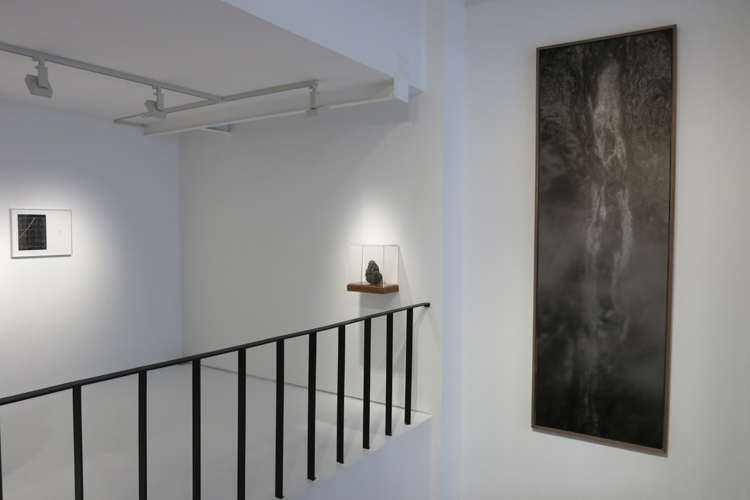 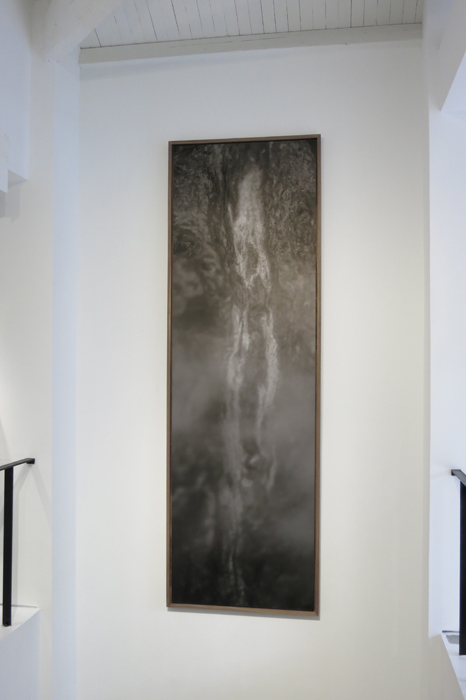 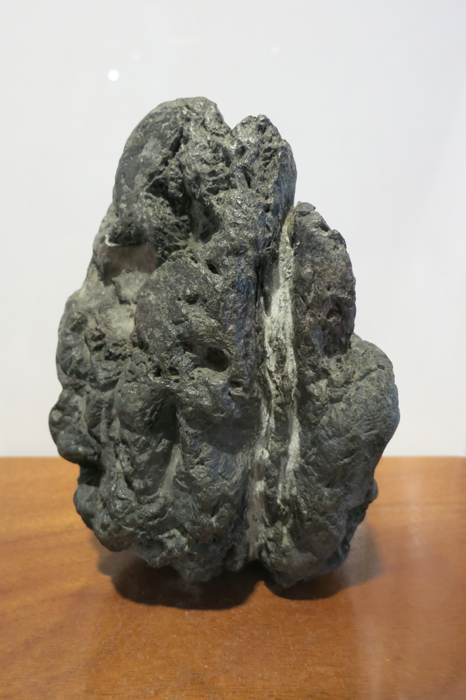 Ni Youyu, born in 1984, graduated from Academy of Fine Arts of Shanghai University, is the winner of 2014 Chinese Contemporary Art Awards (CCAA) as Best Young Artist. He currently lives and works in Shanghai. His works have been shown in International Museums : Bern Art Museum and Luzern Art Museum in Switzerland ; Canberra Museum in Australia, Gwangju Museum of Art in Korea ; Museum Marta Herford in Germany and Bogota Modern Art Museum in Columbia.

Art Exhibitions worth visiting in Shanghai this month