From certain points of view, crisis are caused by humans, by ourselves. Crisis don’t care about borders, and they don’t care wether they are regarded as big or small. It is hard to imagine that the relevance of a crisis should be measured simply by the number of casualties caused. Personal crisis are crisis too, and it is often from them that public crisis actually originate. When personal turns into public, i think that is when the real crisis happens.

It is in the many details of our human life that the sparks of crisis lie hidden, but unfortunately most people can not or do not want to see them.

Since 9.11 attacks against the United States in 2001, the terrorist attacks frequently happened time after time in different places around the world even today, and will go on occurring in the future (I am sorry but in front of the fact, prayers are useless, flowers are useless and so are candles).

What deserves to be mentioned is that Facebook launched an occasional application “Safety Check” two hours after the first attack in Paris (the attack on November 13, 2015). Users could confirm the location of themselves and other nearby users on Facebook, and inform relatives and friends of safety at that time. My cellphone was in fierce heat like a freshly cooked hot pancake, and I was informed that a great number of people were “Secure for now”.

This is how the present project Secure for Now is put forward. 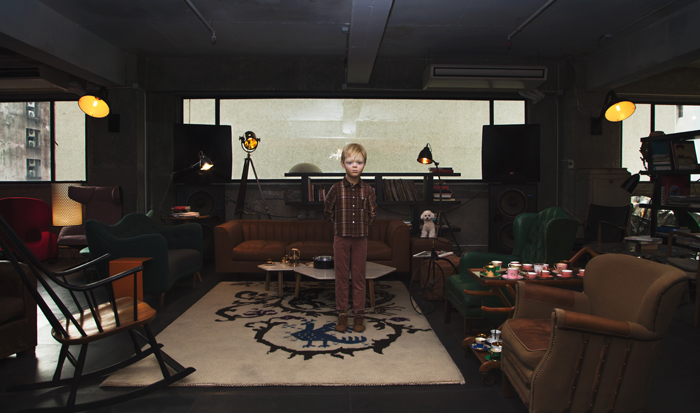 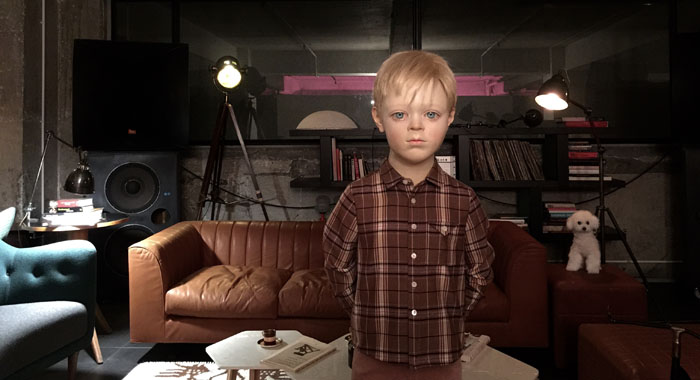 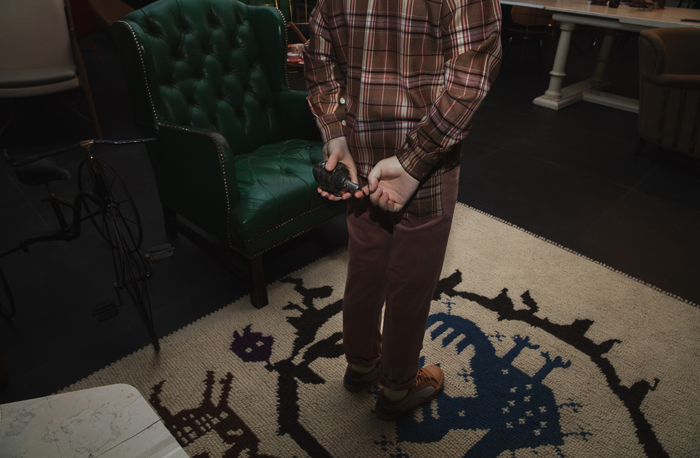 Li Wei’s new project “Secure for Now” was presented for the first time to the public on September 11 at S9 in Hong Kong and then in public areas. 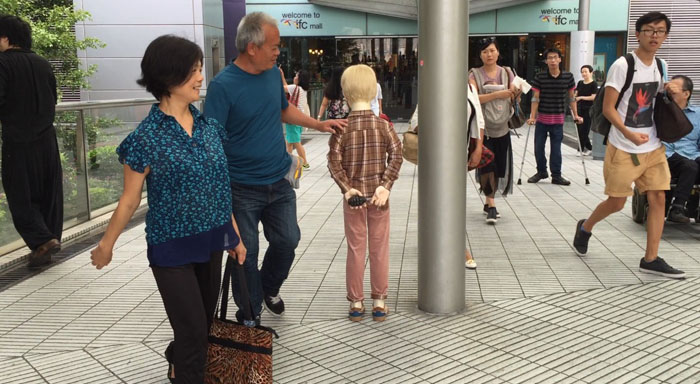 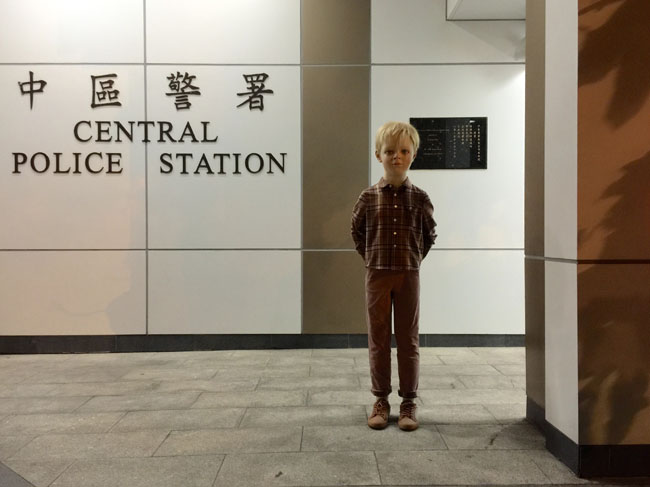 Then Secure for Now travelled to Paris for Asia Now Art Fair and will be soon on display in Italy at Artissima. 5 editions of Secure for Now will be created by Li Wei but not necessarily all like the original. 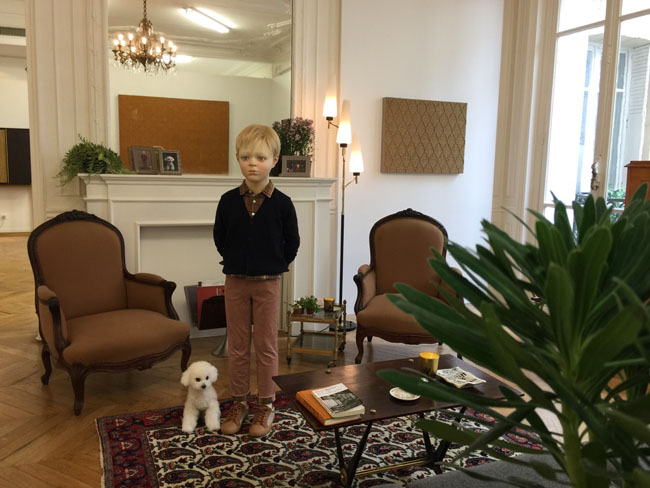 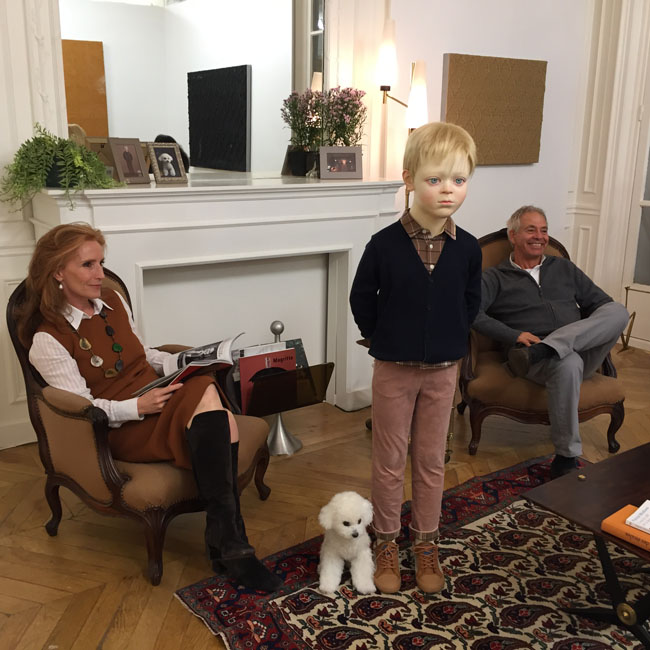