For this exhibition, Wang Sishun drove from Beijing to New Gallery in Paris. He left Beijing on August 12th and arrived in Paris on September 11th. During a 12000 km rally, Sishun’s flame “Truth” has been stolen in Russia, found back, then backed up thanks to Moscow biennale Staff and finally arrived safely in Paris… The landscapes and culture on the road became inspirations for a new series of works, the artist is showing for the first time to the public. 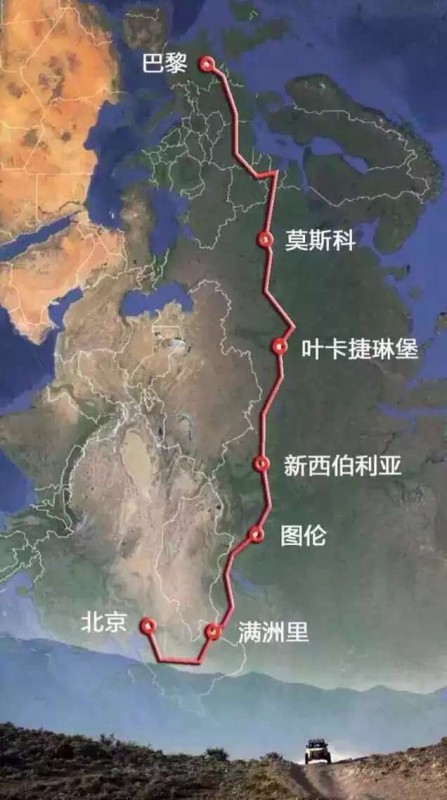 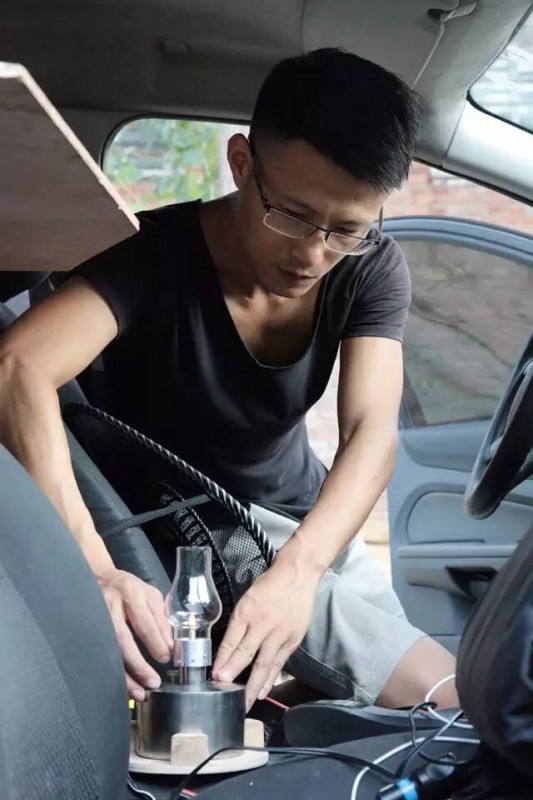 The artist statement of his project Truth is started in 2014 :

“A flame is ignited from a fire disaster, a specialist cultivates the fire eternally and prevent it from being extinguished，it will still keep burning in the world after thousands of years.”

The flame born from a disaster conveys all the tragedies it may relate to: wildness, invasiveness and destruction, filled with strong desire and liveliness. Its weakness is similar to a soul fed with voracious wildness. It may rapidly grow and spread beyond control, leading to unforeseeable consequences, as any danger or evilness on earth. 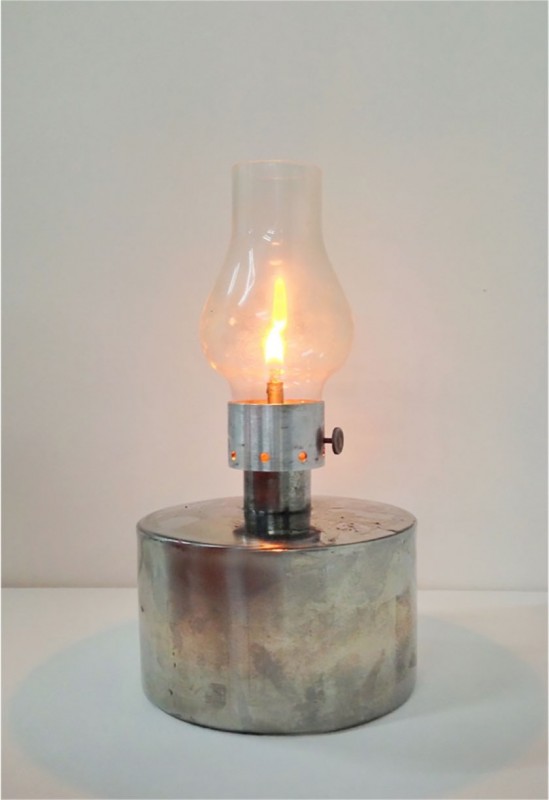 “[…] Wang Sishun’s attitude inserts a significant margin of vitality and especially questioning into the picture. The flame in itself is small but its influence is huge because it inserts heat and energy. Entitled “Truth,” the project generates a sense of faith and belief in the truth of life.

The lamp as the object will have multiple copies with an unlimited edition that can be acquired by anyone wishing to, but they will still benefit from a completely unique work because the flame it protects is alive, and by its very nature changes endlessly. […]” Ami Barak (Extract of the exhibition press release). 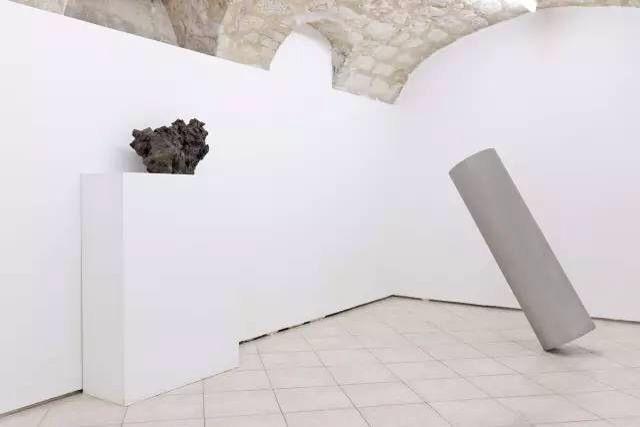 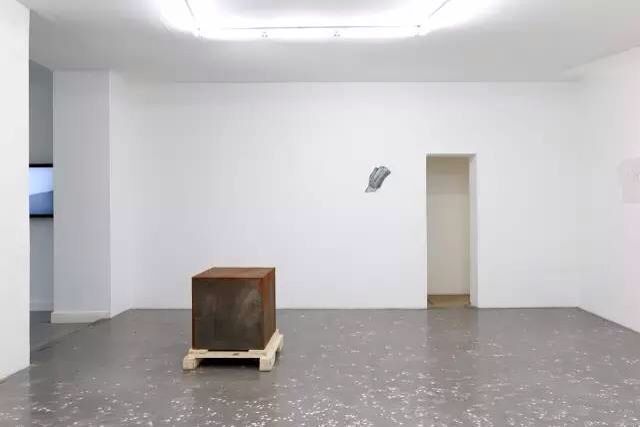 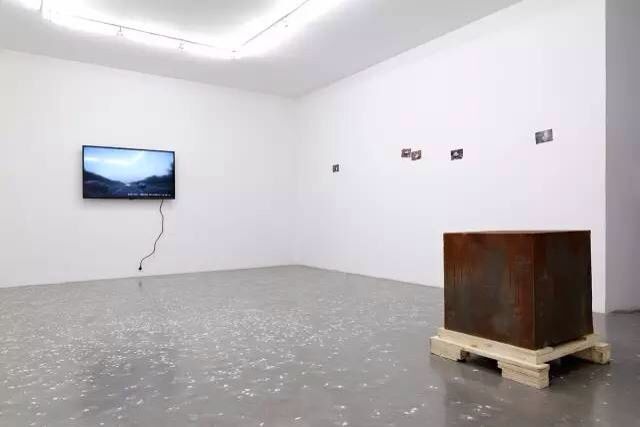 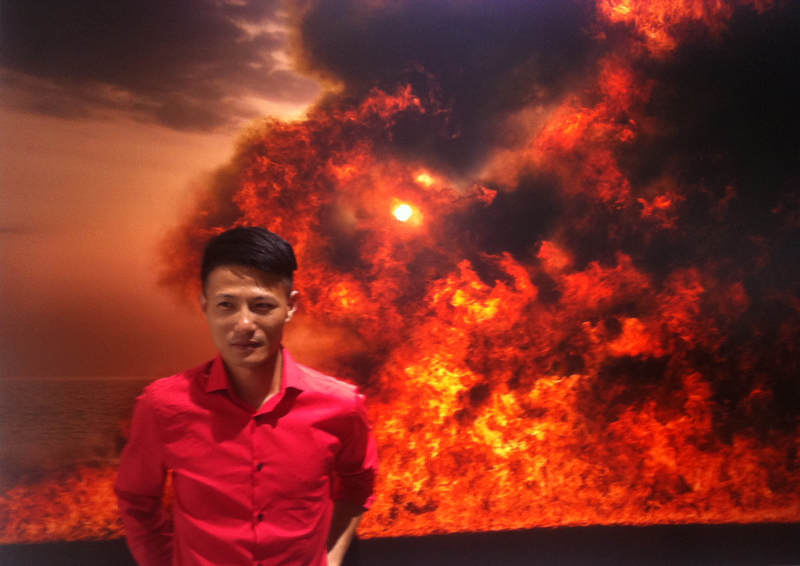 Wang Sishun born in 1979, is graduated from the sculpture department of CFCA. He works with different media from sculpture to installation. He lives and works in Beijing. His works have been exhibited in MOCA Shanghai ; Luigi Pecci Center for Contemporary art in Italy ; Ullens Center for contemporary Art, National Art Museum of China and CAFA Art Museum in Beijing ; Borusan Contemporary museum in Istanbul.