It is when I met Zhang Yunyao for the first time a year ago that I discovered his series of works on felt. His work’s inspiration was very classical while the approach very contemporary. I liked it and started to follow his work. Last week in Shanghai Yunyao presented “After evensong” a new solo show at DonGallery showing to the public a new series of oil paintings. Once again the artist challenged his technique, working on classical themes using green and purple as dominant colors which are according to the artist very difficult to master.  This solo show marks a new turn in Yunyao’s style. However I’m quite nostalgic of his paintings on felt… 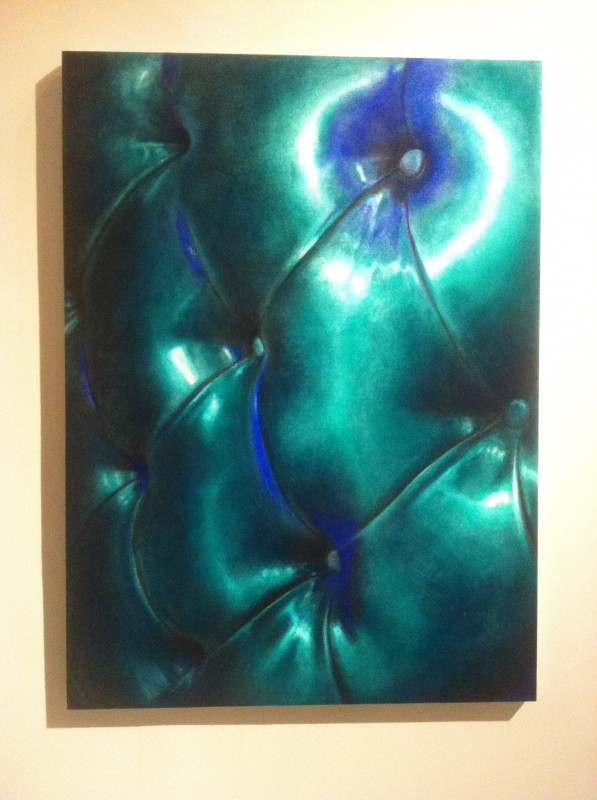 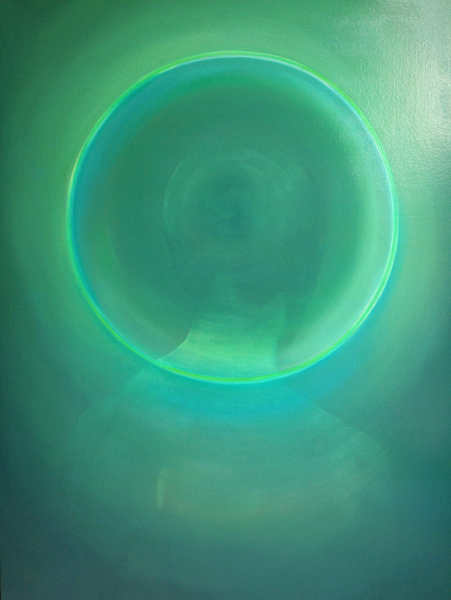 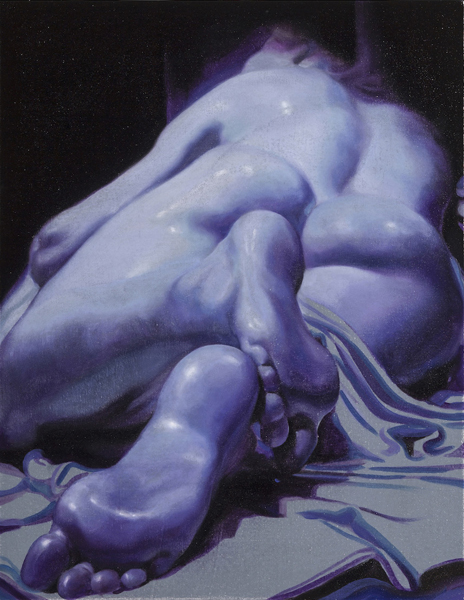 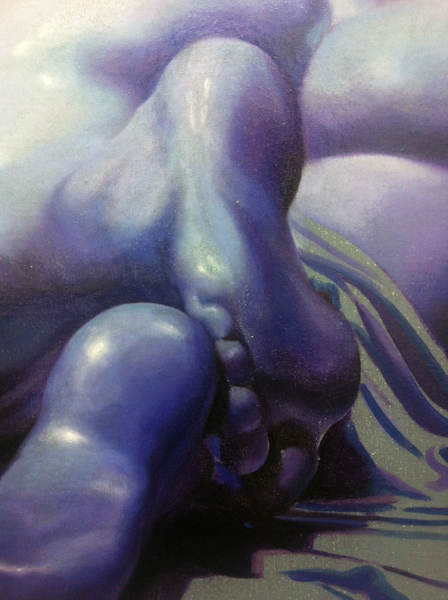 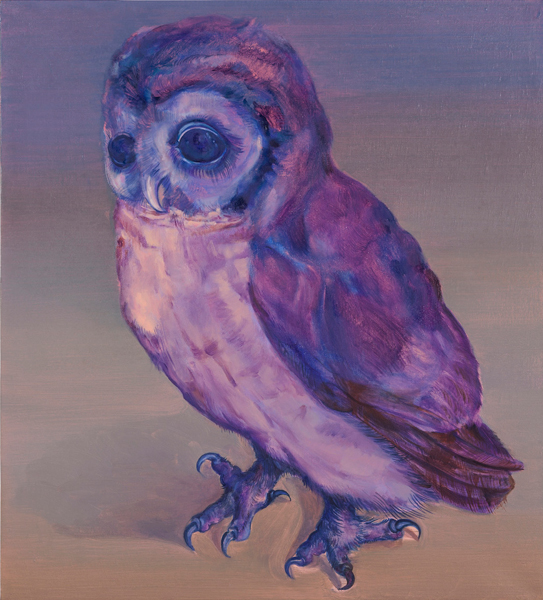 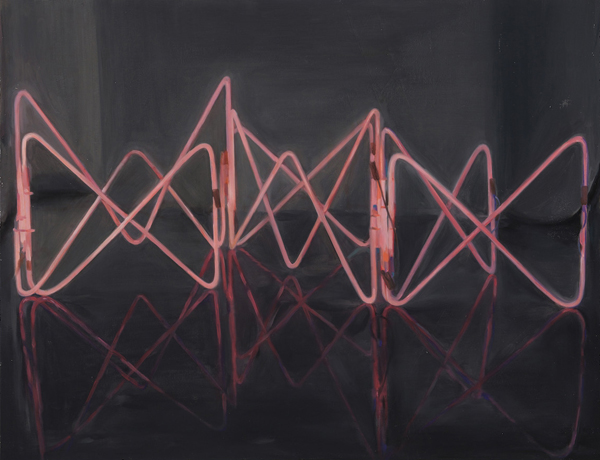 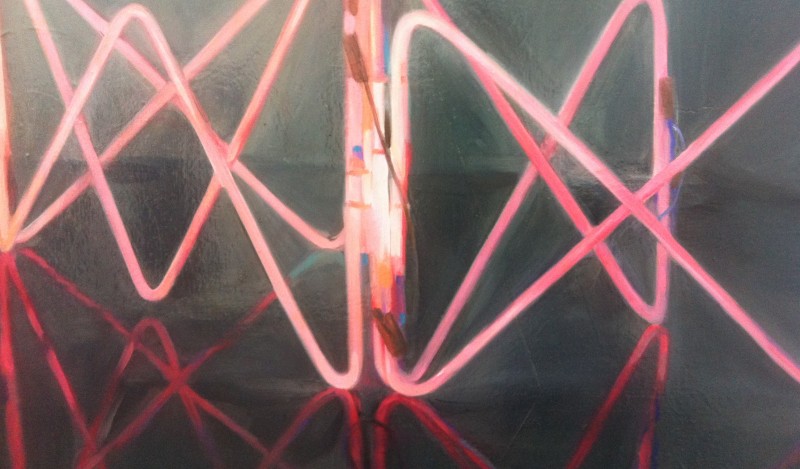 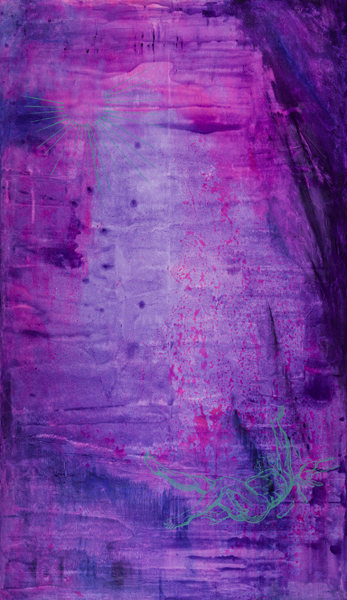 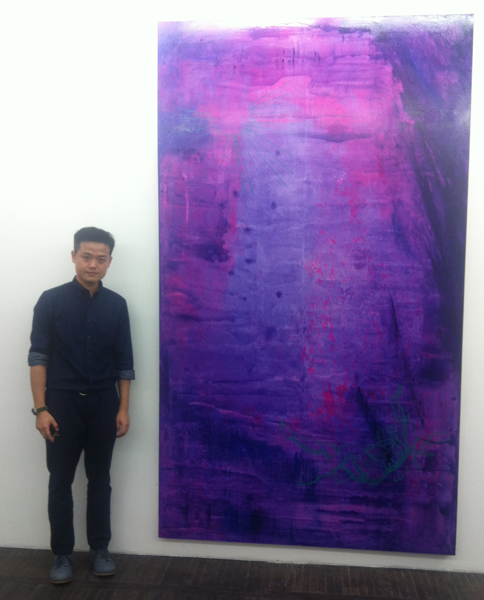 Zhao Yunyao born in 1985 in Shanghai, he is graduated from the Department of Painting of the Academy of Fine Arts, Shanghai Normal University. He lives and works in Shanghai.

The exhibition at DonGallery is running until the 1st of November.