If you are visiting Beijing, there are some art venues you cannot miss during your stay. Except for Arrow Factory which is made to be viewed 24 hours a day, 7 days a week, the other art venues are usually all closed on Monday.

Arrow Factory is an independently run alternative art space in Beijing that is located in a small hutong alley in the city center. Arrow Factory reclaims an existing storefront and transforms it into a space for site-specific installations and projects that are designed to be viewed from the street 24 hours a day, 7 days a week. The space is committed to presenting works by local and international artists that are provisional in nature, highly contingent upon the immediate environment and that form meaningful responses to the diverse economic, political and social conditions of its given locality and everyday lived experiences.

If you want to support Arrow Factory, you can donate here 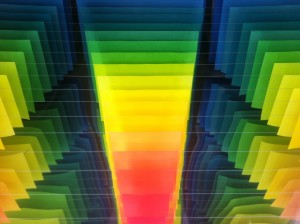 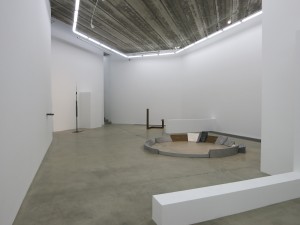 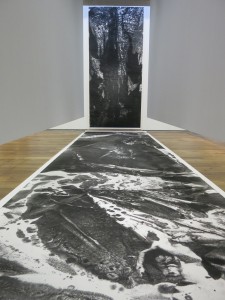 M Wood is an independent not-for-profit contemporary art museum in Beijing, located in 798 art disctrict. It was founded in 2014 by the young Chinese collector couple Lin Han and Wanwan Lei and co-founded by Michael Xufu Huang. The museum is hosting shows by local and international artists such as: Paul McCarthy, Lu Yang, Nicolas Party, Kader Attia, Liang Shaoji and more. 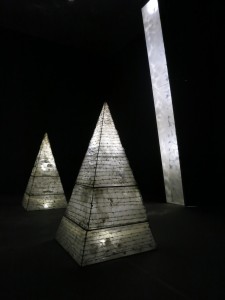 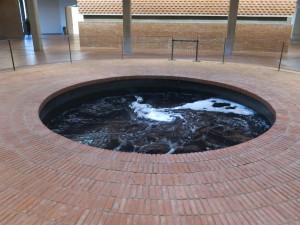 UCCA is China’s leading independent institution of contemporary art. Founded in 2007 out of a commitment to bring Chinese contemporary art into global dialogue, it has since become a cultural landmark for Beijing, a conduit for international exchange, and an incubator for new talent. Located at the heart of the 798 Art District, it welcomes more than one million visitors a year. Originally known as the Ullens Center for Contemporary Art, UCCA underwent a major restructuring in 2017 and now operates as the UCCA Group, comprising two distinct entities: UCCA Foundation, a registered non-profit that organizes exhibitions and research, stages public programs, and undertakes community outreach; and UCCA Enterprises, a family of art-driven retail and educational ventures. UCCA’s work grows from its core belief that new art can change lives, broaden perspectives, and enrich the conversation between China and the world. 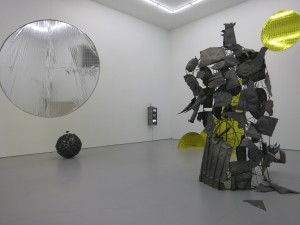 For more art venues in Beijing or other cities in China, I invite you to check the list of China’s art venues 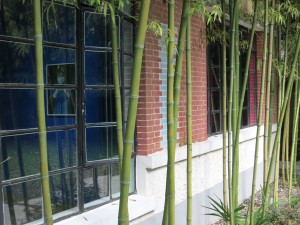 10 Art Venues You Cannot Miss in Shanghai (Updated version)
May 4, 2019
BACK TO INSPIRATIONS