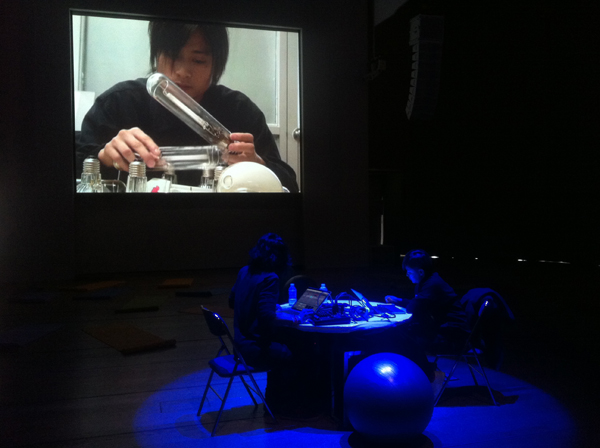 At the occasion of Bentu – A selection of Chinese artists in a time of turbulence and transformations exhibition, Fondation Louis Vuitton presented in the auditorium  performances by three artists of the exhibition Cao Fei, Hu Xiangqian and Xu Zhen- Produced by MadIn Company.

A conversation by Cao Fei & Zafka Zhang (Zhang Anding) was presented at Auditorium of Fondation Louis Vuitton at the occasion of Bentu’s exhibition. The performance was a sound and visual dialogue between the two artists who collaborated on some of Cao Fei’s works for instance “RNM City” and “second life” which are shown at the Fondation. 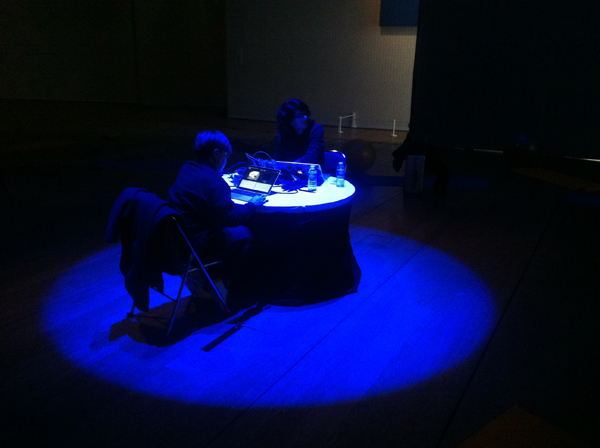 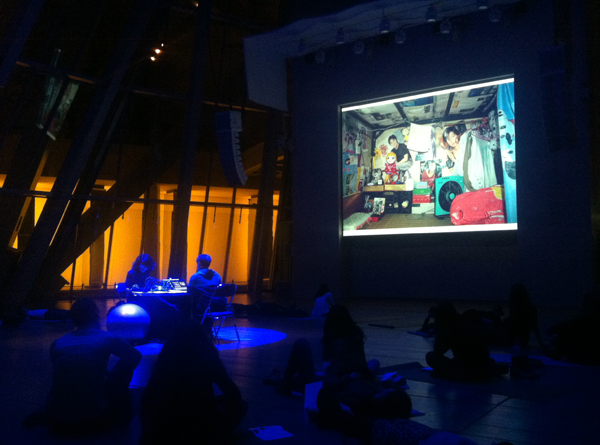 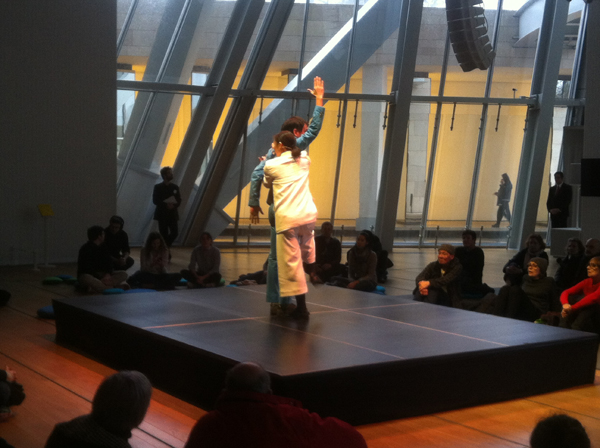 Performance Back to the Stage, Like water flowing past by Hu Xiangqian with Zhang Mingxi at Fondation Louis Vuitton

Back to the stage, like water flowing past, is a performance by the artist Hu Xiangqian. In collaboration with Zhang Mingxi (a Chinese performer based in Paris), Hu Xiangqian is presenting a performance probing the possible transitions and translation between language and body. 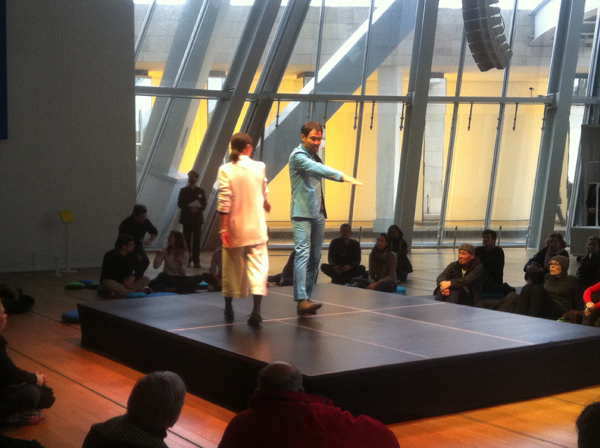 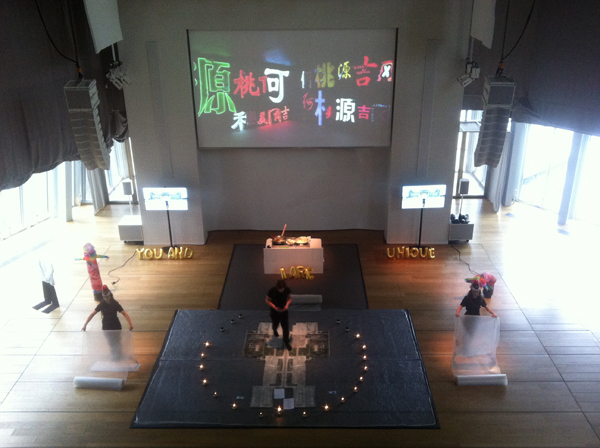 In collaboration with artists Lu Pingyuan and Zhao Yao, Inventing Ritual is a MadeIn Company production that examines the relationships between contemporary art and the notion of ritual by presenting works by some twenty artists, encompassing performance, video, text, painting, sculpture and installations. 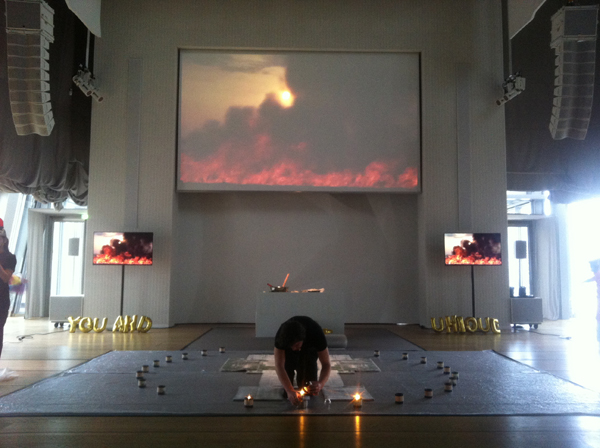 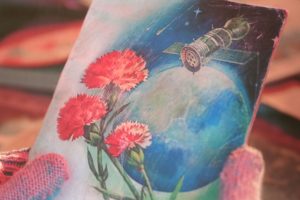 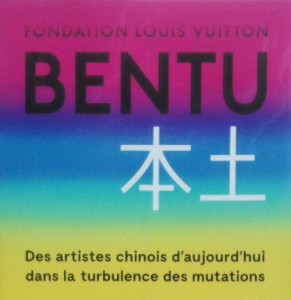 Bentu – Chinese artists in a time of turbulence and transformation At Fondation Louis Vuitton Paris
January 31, 2016
BACK TO INSPIRATIONS